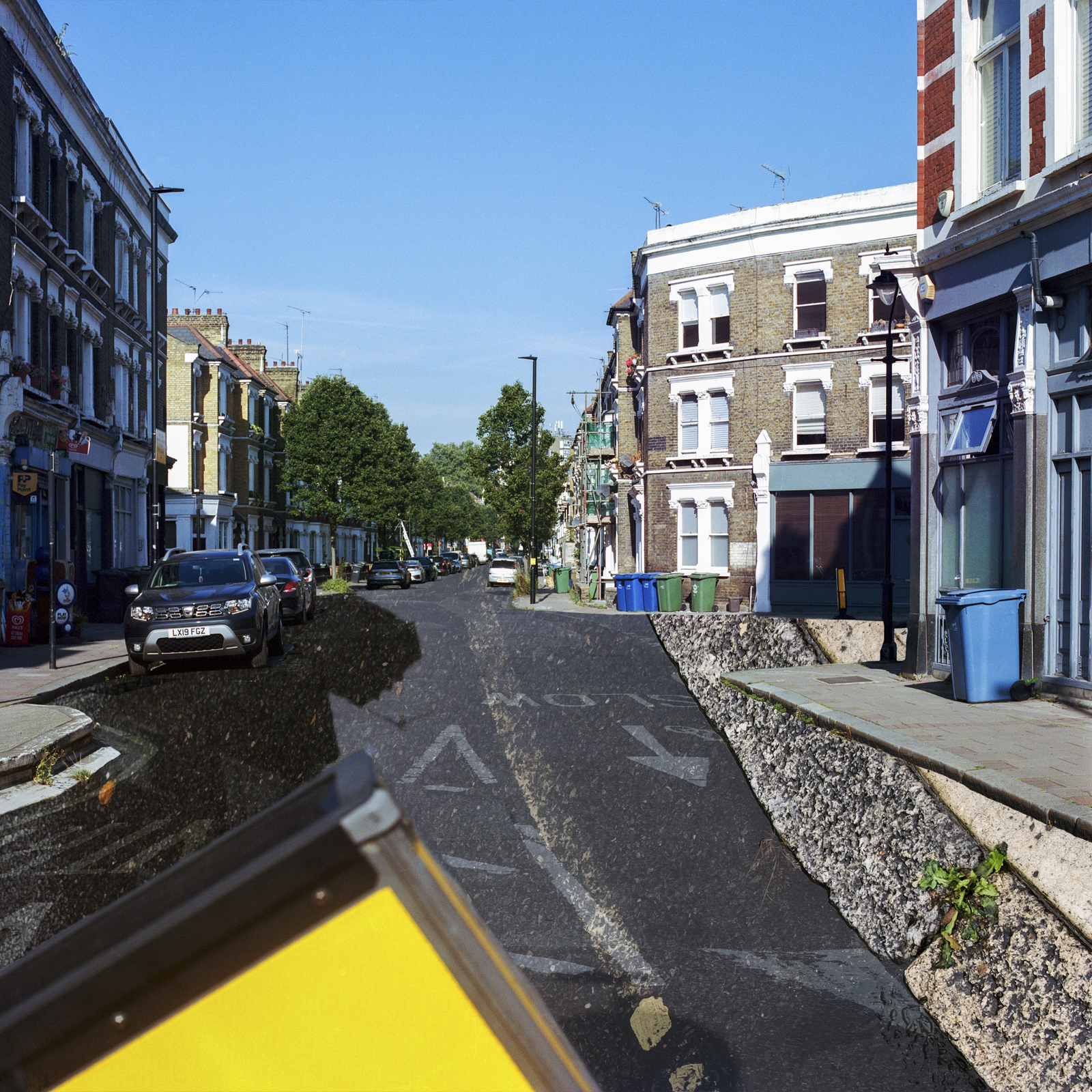 we find a manhole cover

and press our ears to the cool stone

the river is here 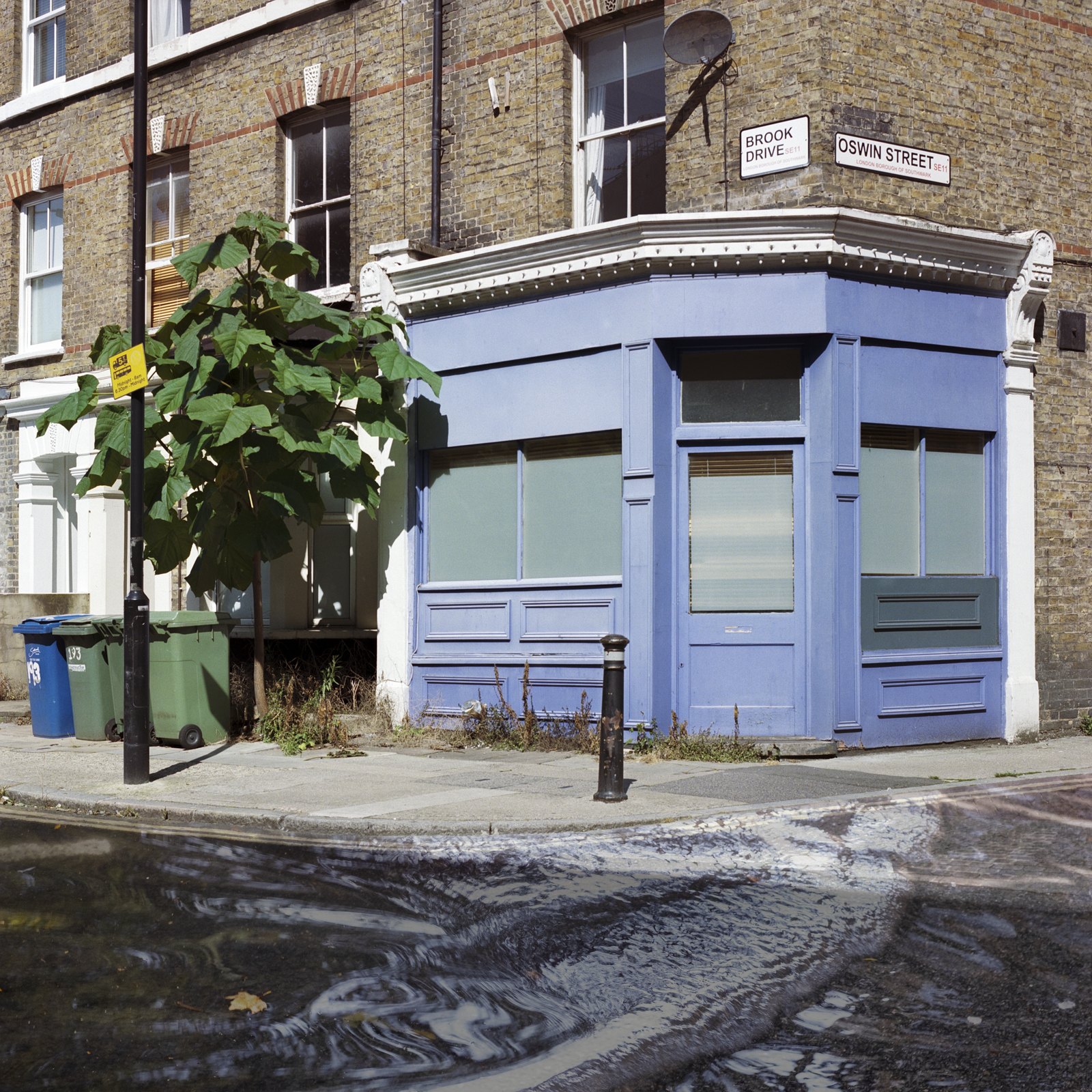 Once I lived on Brook Drive

but the river eluded me

now it’s in my dreams

the Dexys sang Come on Eileen 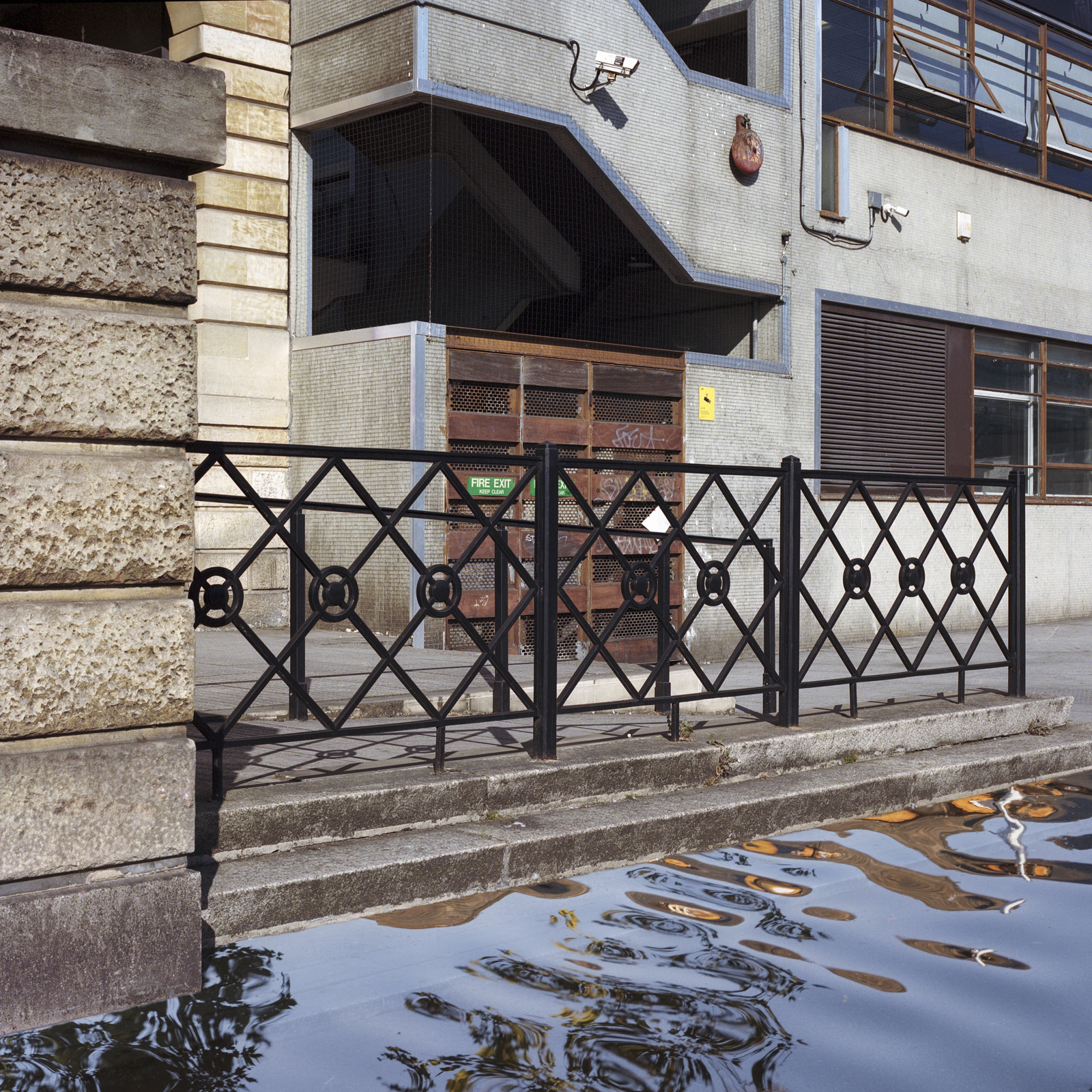 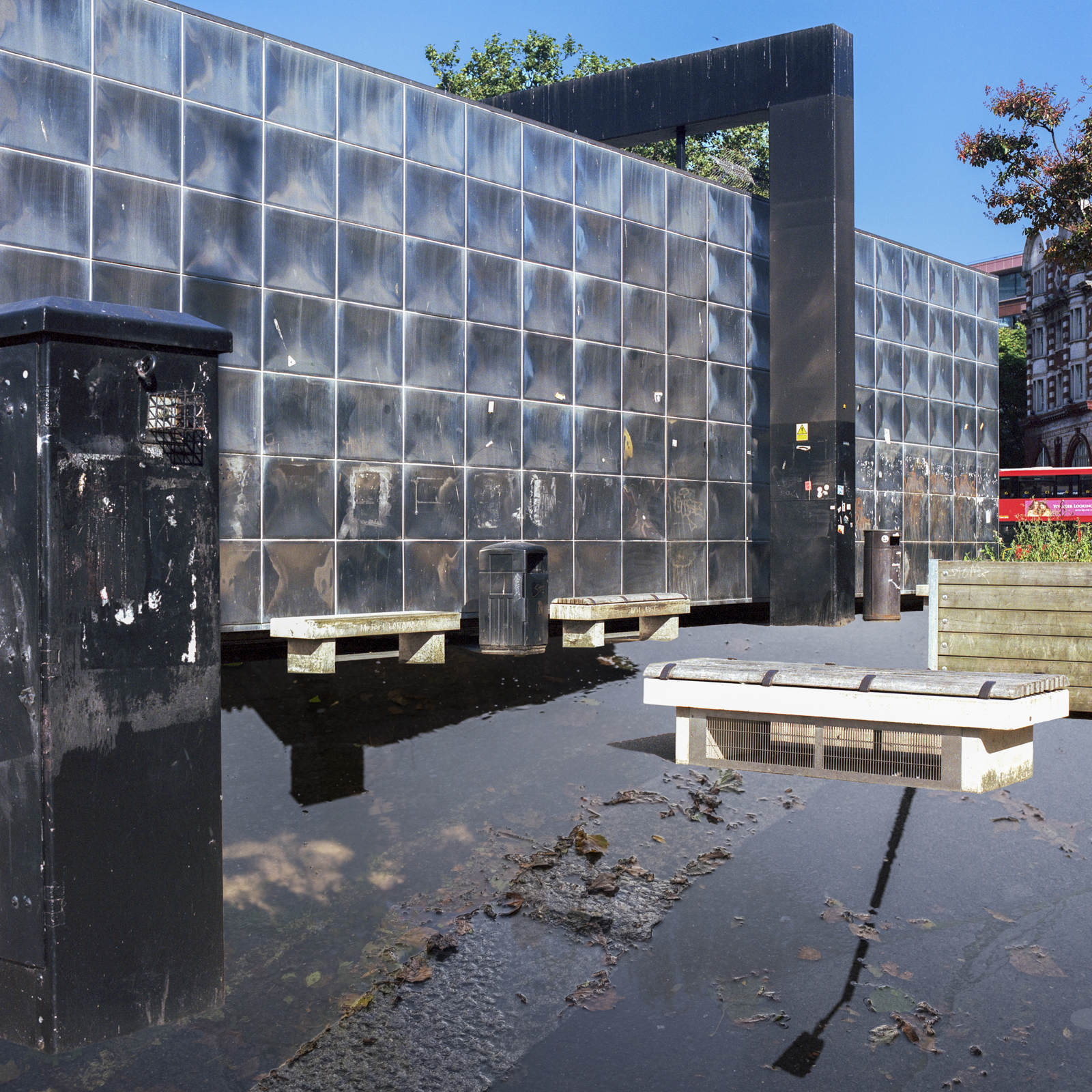 At the centre of the Elephant and Castle

here in Southwark, as in all London

the land is under constant scrutiny

from the gentrifiers and developers

with their neoliberal agendas

we struggle to recall

which part of ourselves

in this shifting world 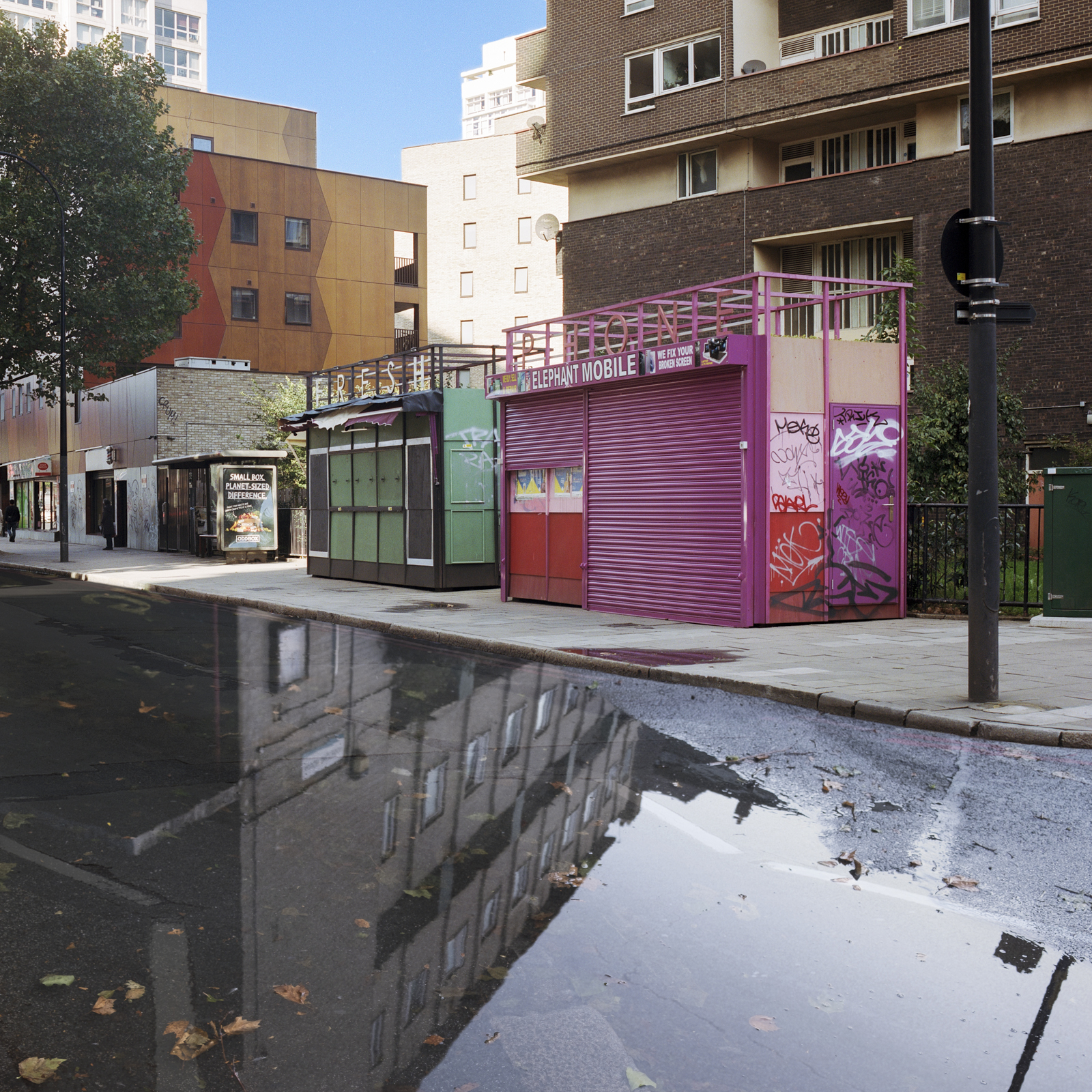 the land dips into the 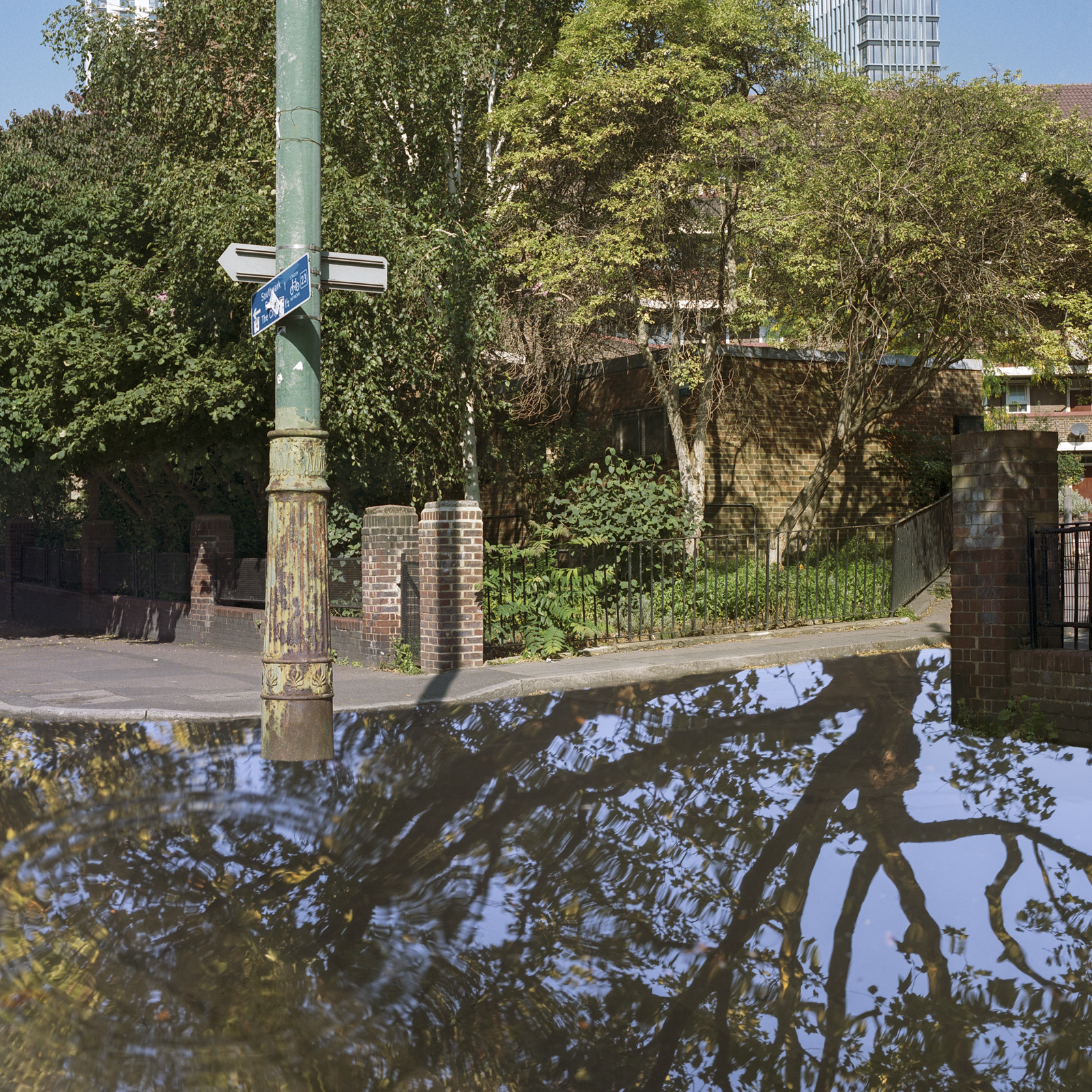 is to internalise the terrain

of a bicycle intermingling with its rider

our grasp of the city

merge with its materiality 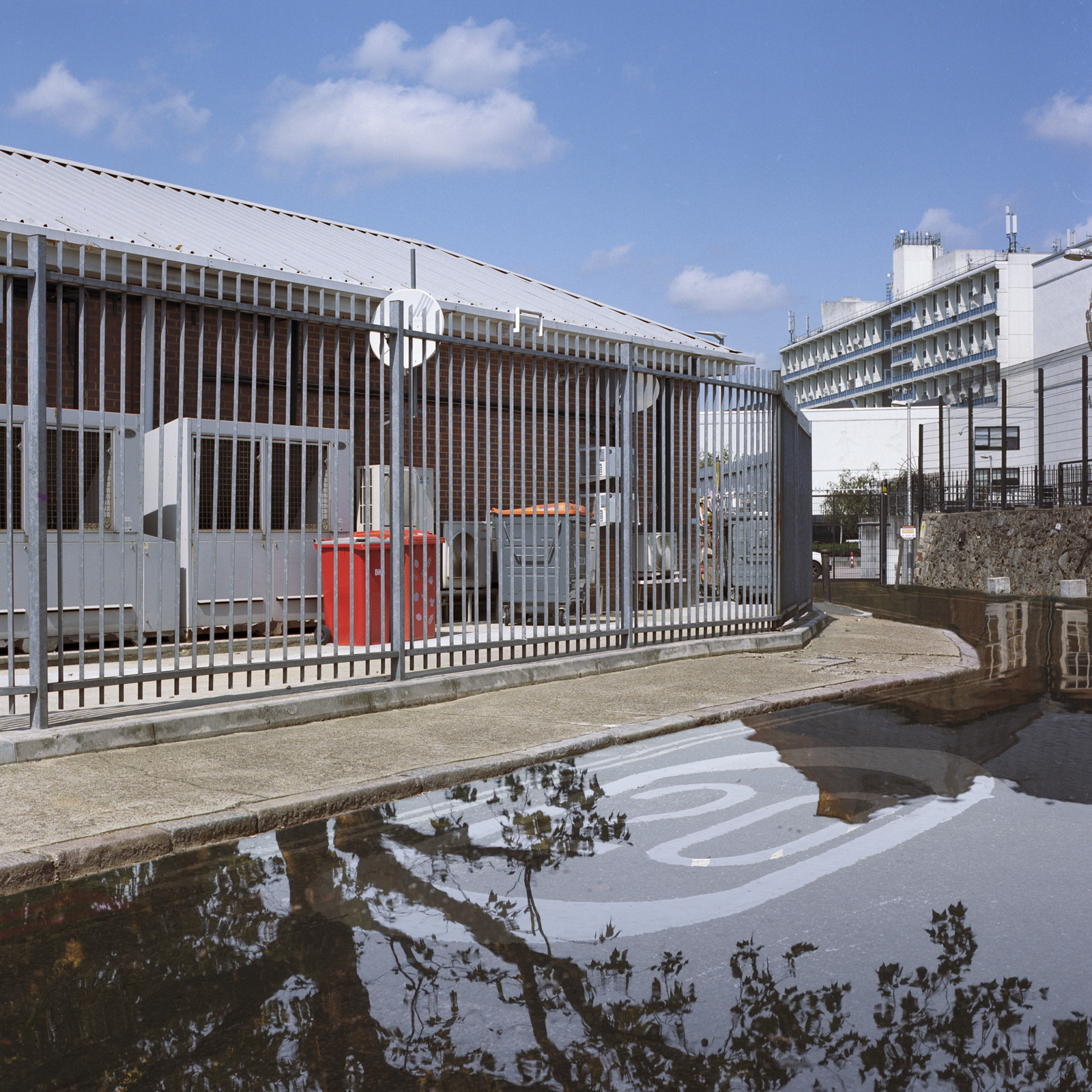 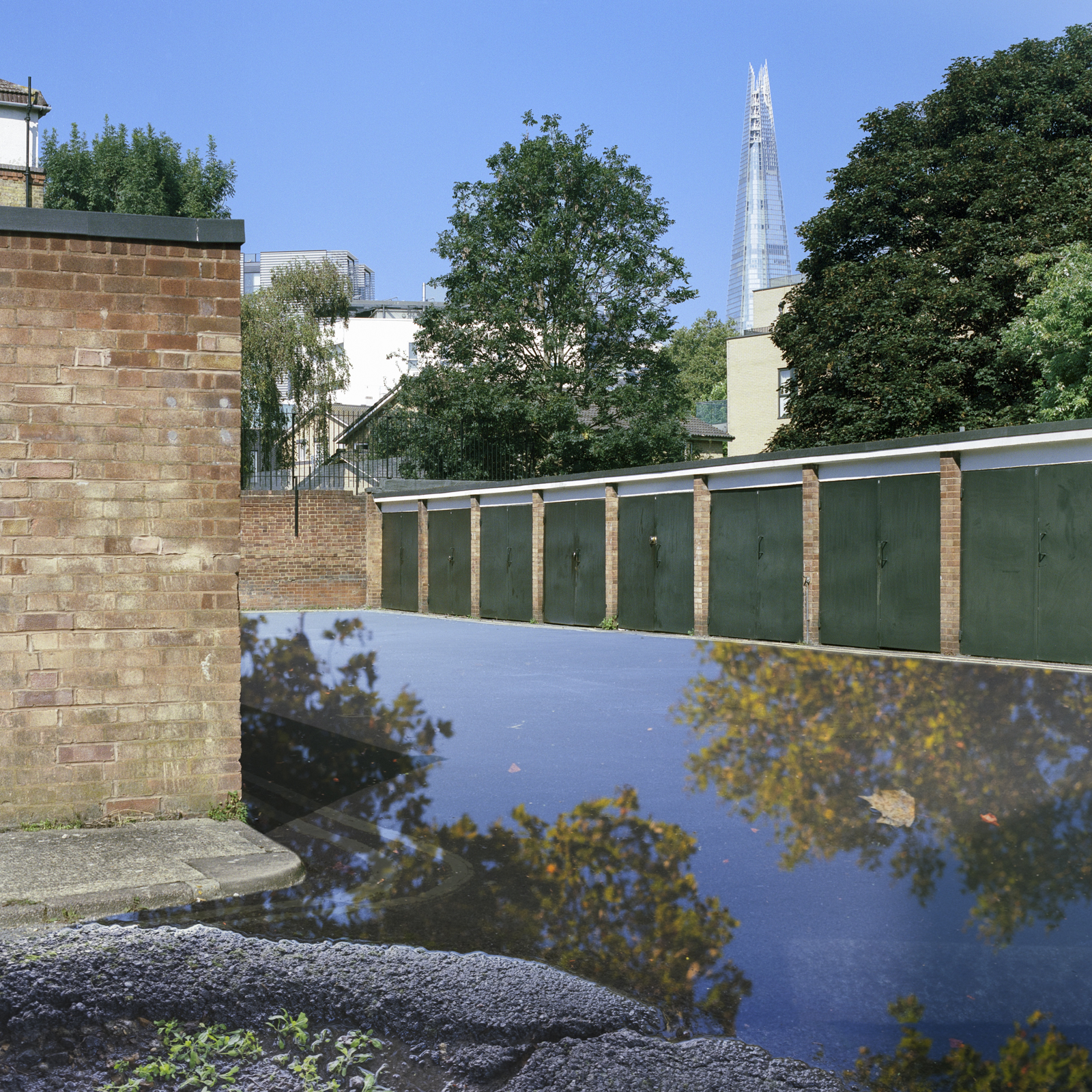 The demolished estates of Southwark 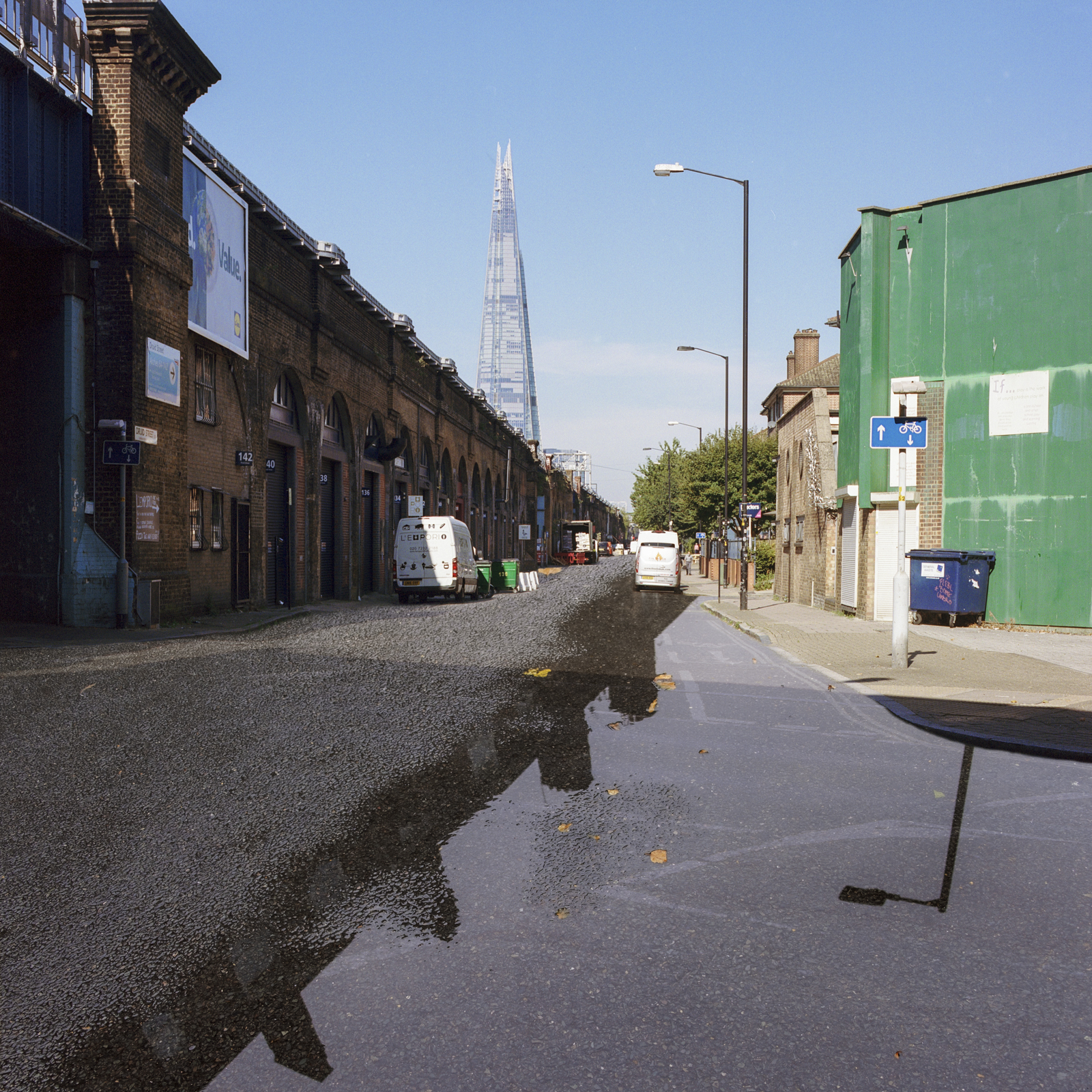 through the tangle of Soho’s streets

fixing his eye on the pole star

seeking ambitiously
for a north-west passage

we too, align our compass north-west

finding our own way home 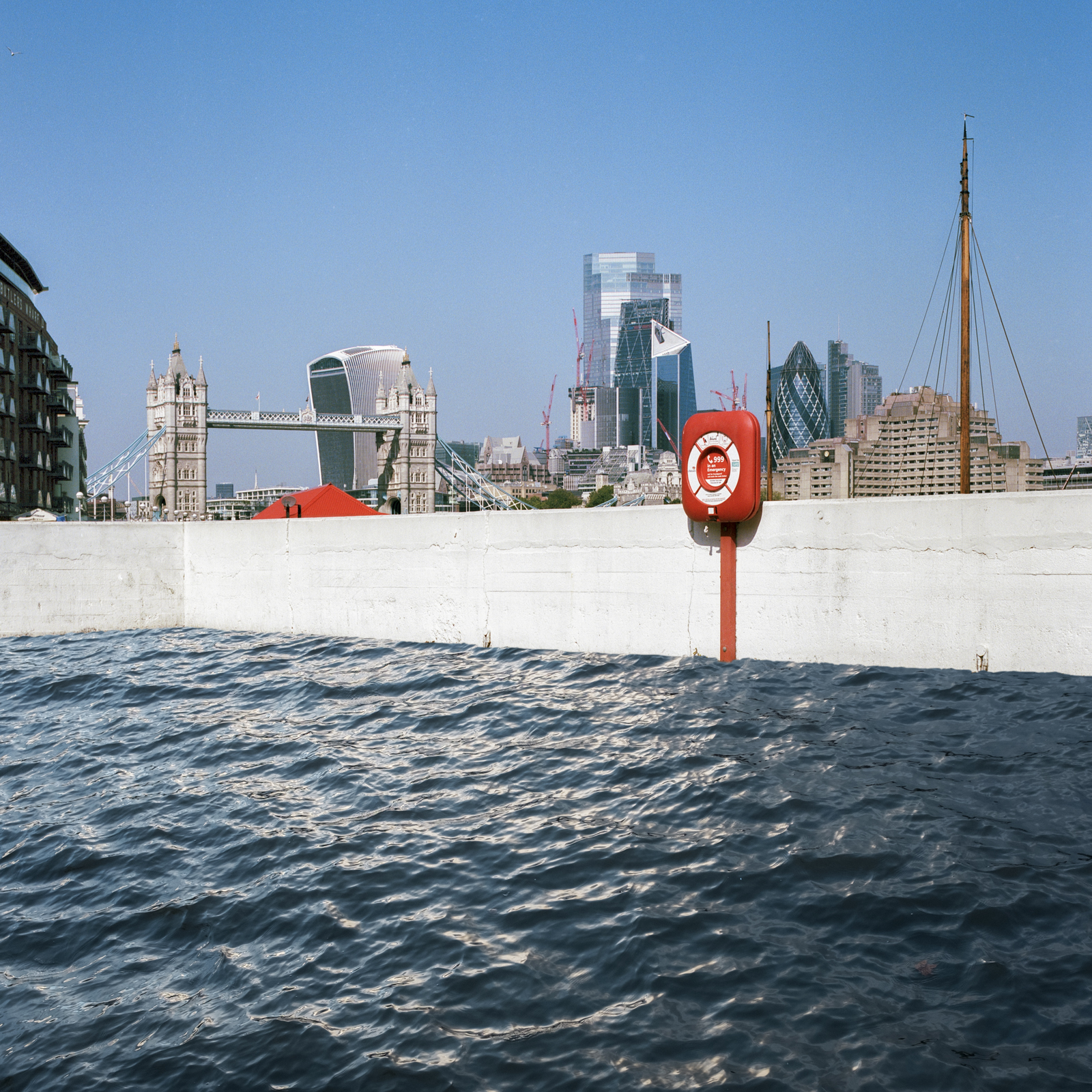 through the mud and muck

to barely a trickle

in its sublime resistance

we walk the hidden river

Beneath The Pavement, The River!

Living in the city is to internalise the terrain until we become almost interchangeable. As hoardings replace buildings, we struggle to recall which part of ourselves was just cauterised in this shifting world. Here in Southwark, as in all London, the land is contested, always under the relentless scrutiny of government, local councils, and property developers as they pursue their neoliberal agendas.

This is an obstinate project, a call to arms to walk the streets. A counteraction to the relentless amnesia of this gentrification. We drift together along the River Neckinger, buried deep beneath the streets as it flows underground from St George’s Fields, under the Elephant and Castle, and on to its confluence with the Thames at St Saviours Dock.

So beautifully not there – buried, culverted, and diverted through the mud and muck of north Southwark to barely a trickle at St Saviours Dock. The river disappoints on many levels but remains beautiful in its sublime resistance. We walk with a compass searching for De Quincy’s fabled northwest passage. Locating what is hidden and buried and what is not seen – but is there, visible in plain sight.