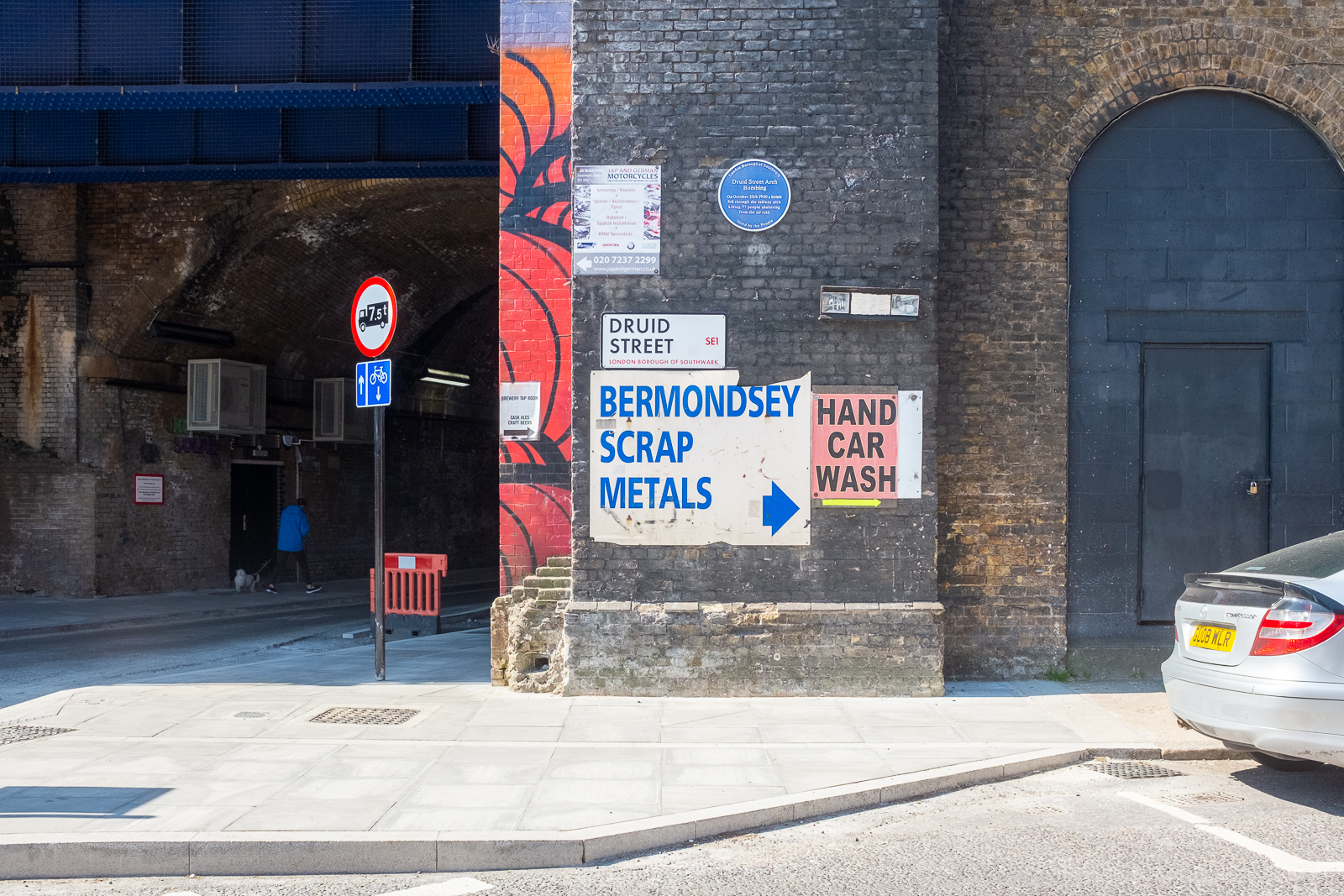 Bermondsey has a history as a solidly working class area since the middle of the 19th Century when the area was rammed with factories, commercial buildings, small industrial buildings and units plus hundreds of railway arches along the original London and Greenwich Railway line. It was in these streets that food processing, for example, employed thousand of workers at famous sites like Crosse & Blackwell on Crimscott St, Peek Frean’s biscuits on Drummond St or Sarsons Vinegar & Hartley’s Jams on Tower Bridge Rd. 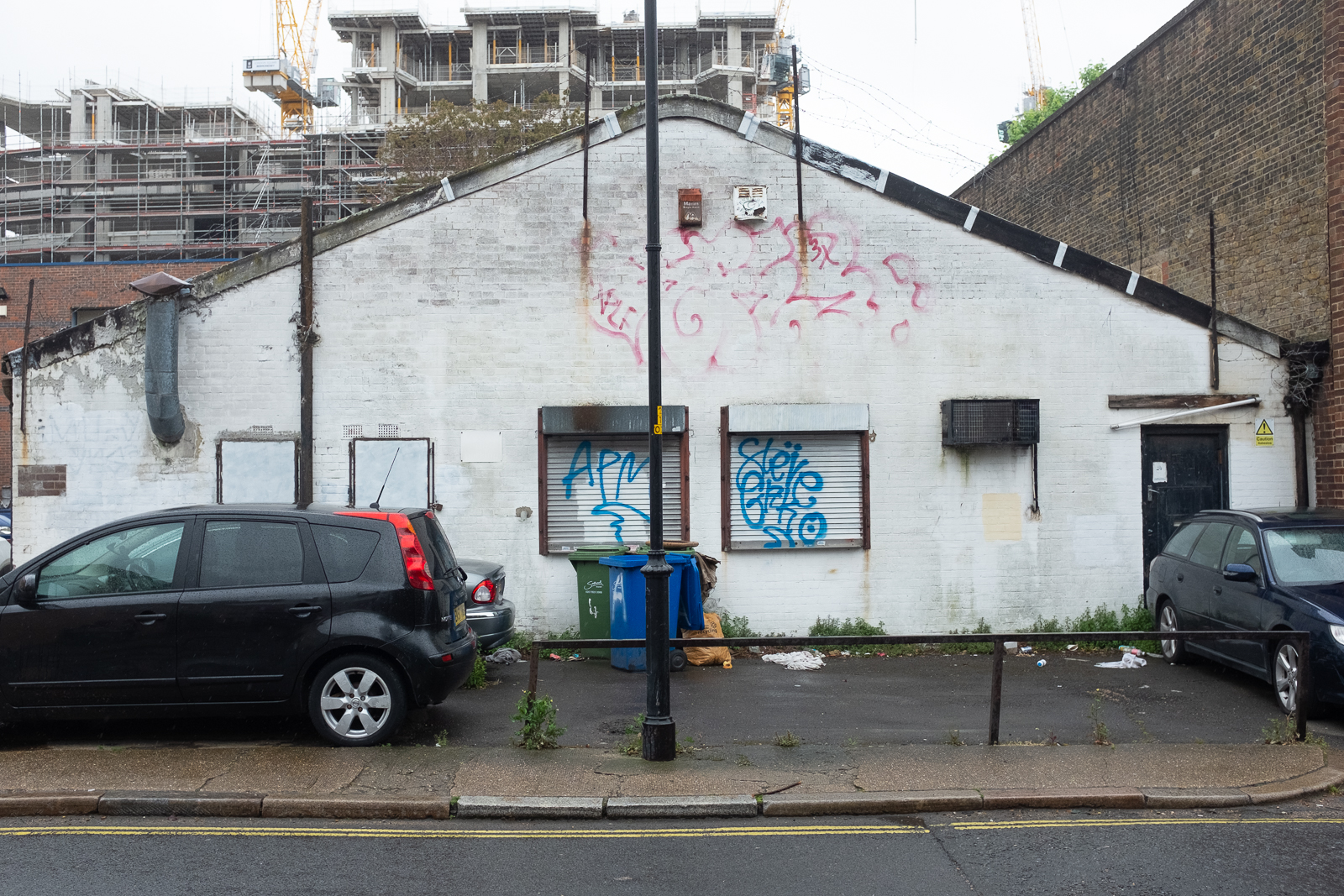 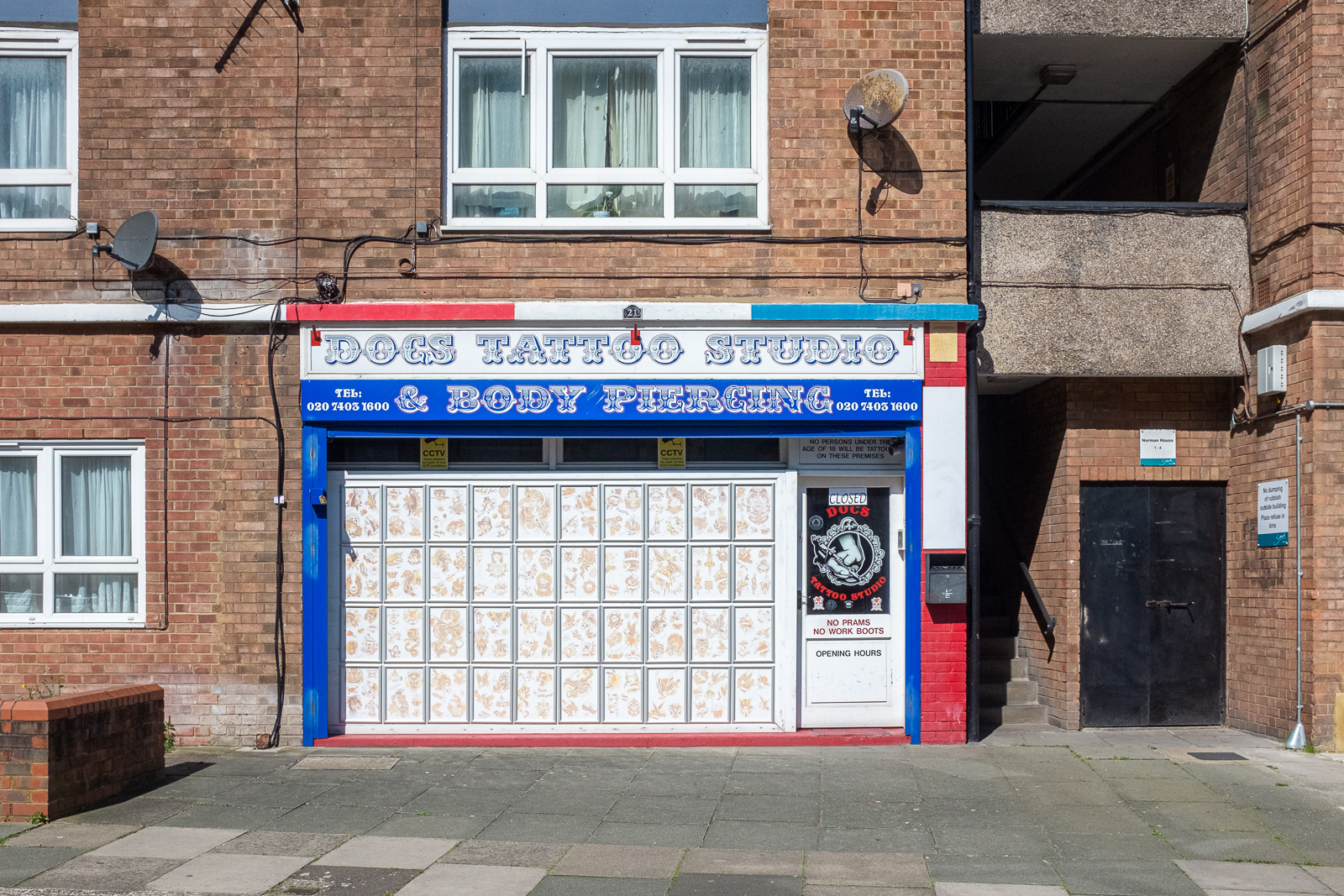 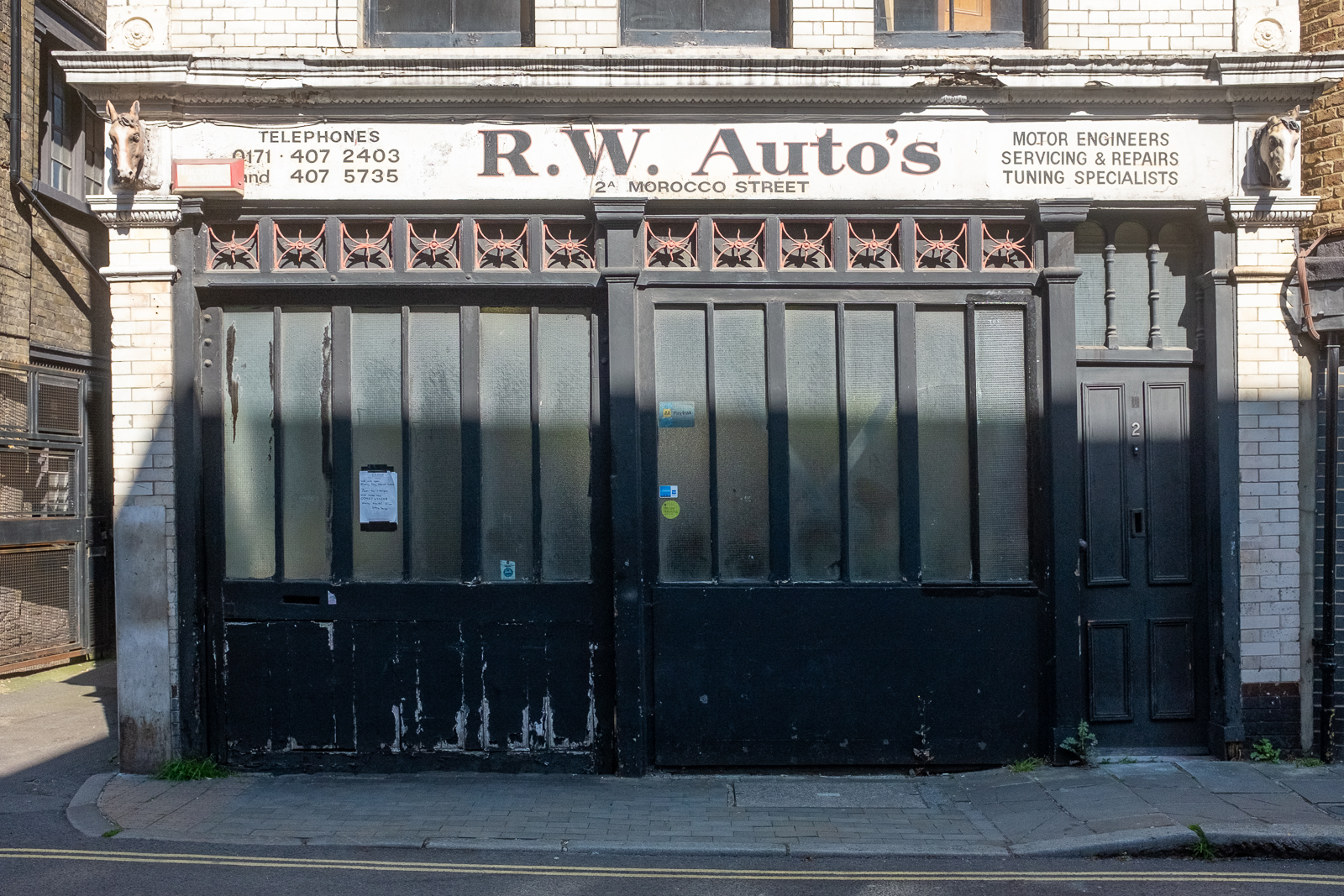 The neighbourhood also has dozens of council estates ranging from all the great periods of council house building programmes in the 20th Century such as the Elim Estate, the Purbrook Estate, the Neckinger Estate, the Meakin Estate and so on. Most of these were designed and built by the London County Council. This brick-built deck-access Modernist-inflected architecture is famous and each estate has its own custom features like massive entry arches or large common garden areas.

Since the turn of the millennium however new build housing development in Bermondsey, London SE1 has been increasing year-by-year as the area continues its real estate make over. Walking around the area recently we were struck by just how many developments sites there were. Demolitions and conversions of old factories and warehousing are bringing in huge developments of 1000’s of mostly private and expensive flats – ‘London Square Bermondsey’ development, Grange Rd – prices from £895,000 stands as a good example of the gold rush. 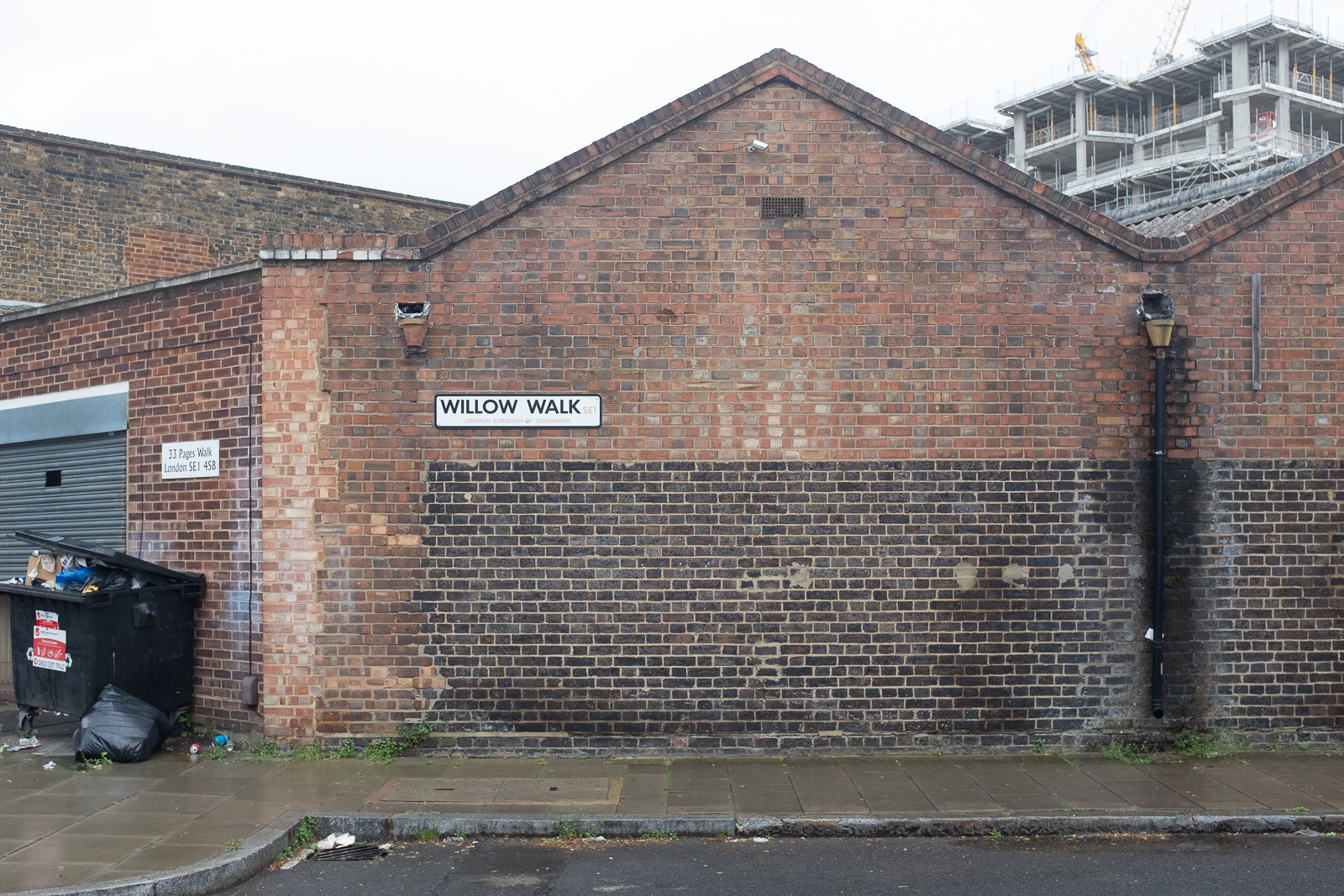 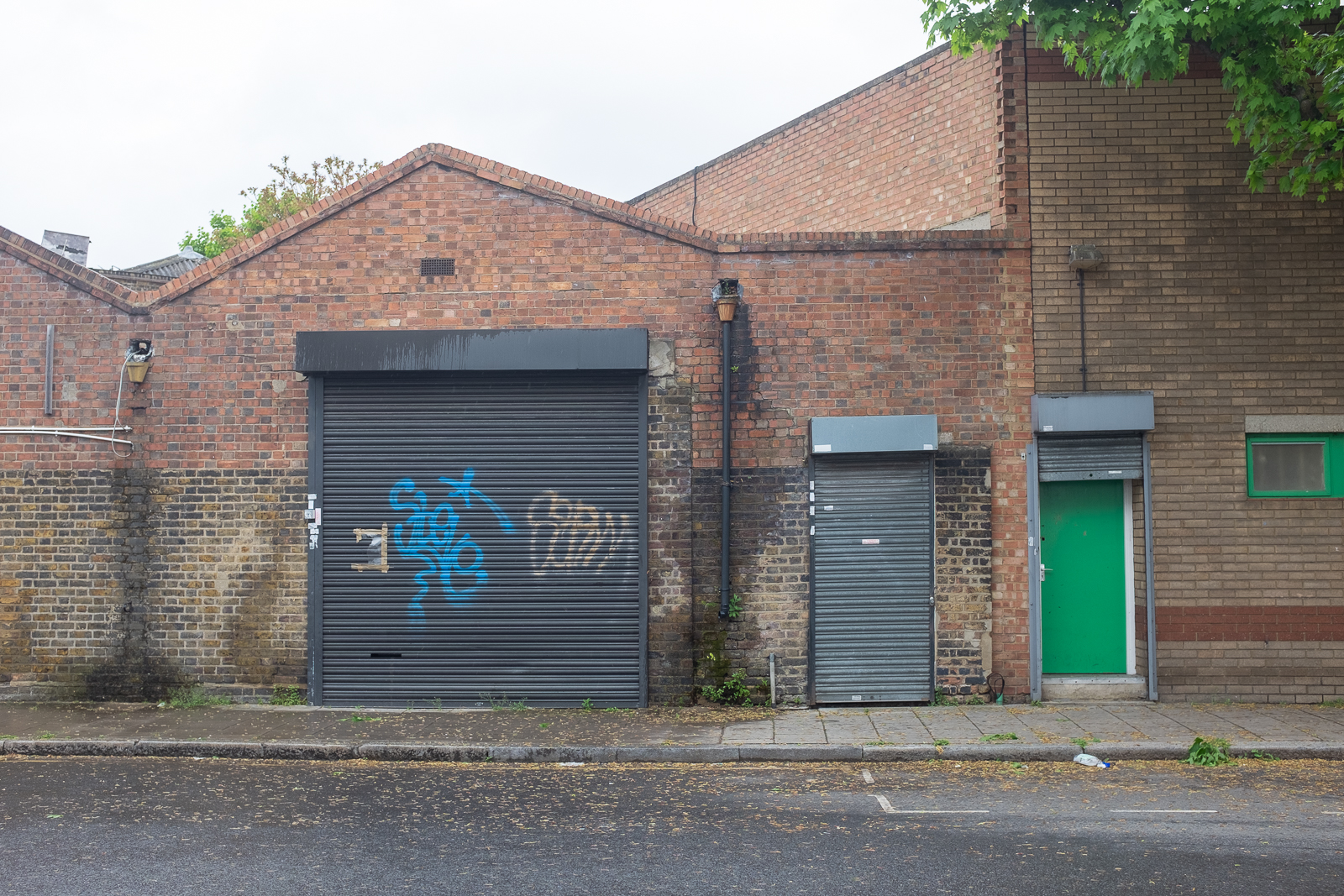 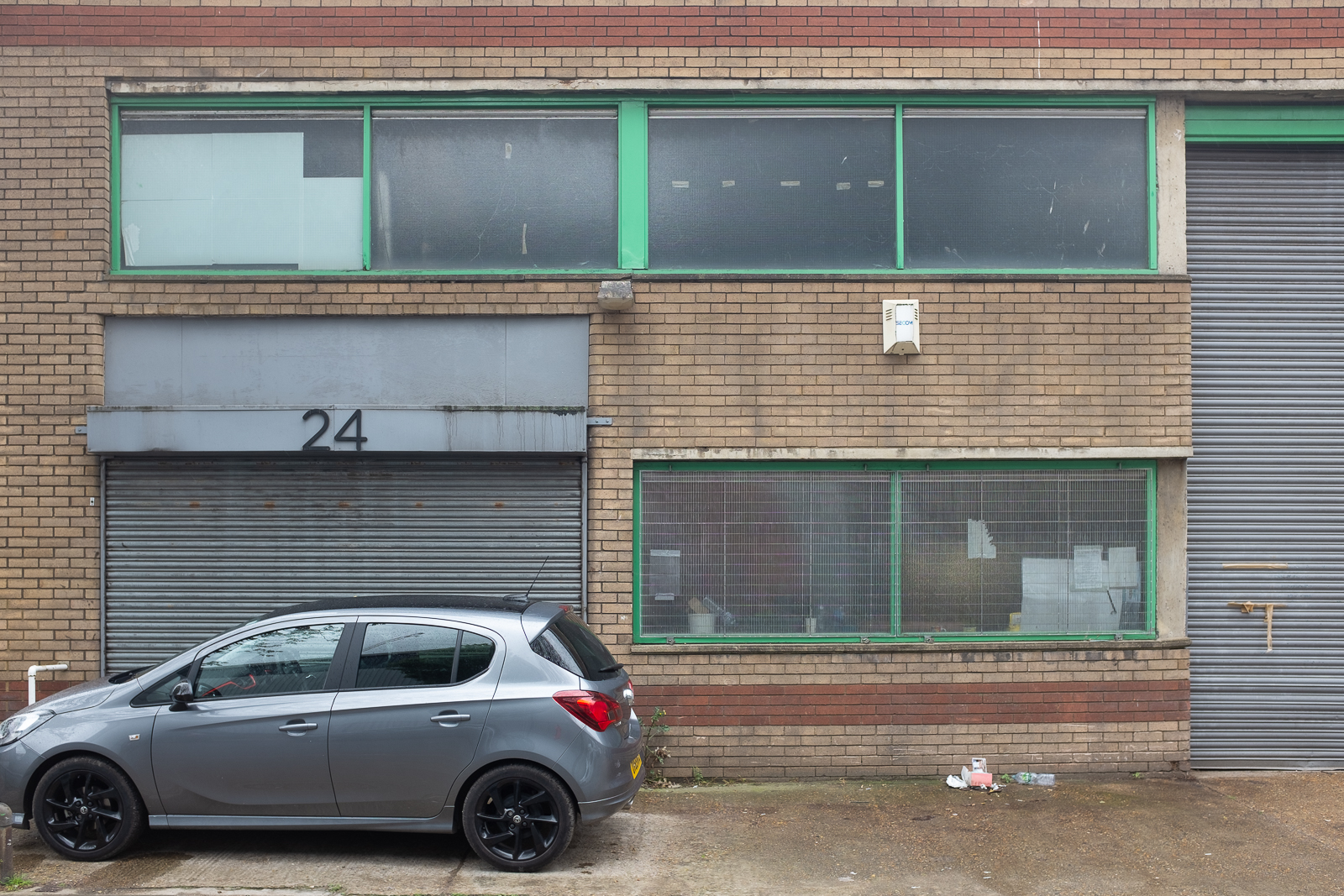 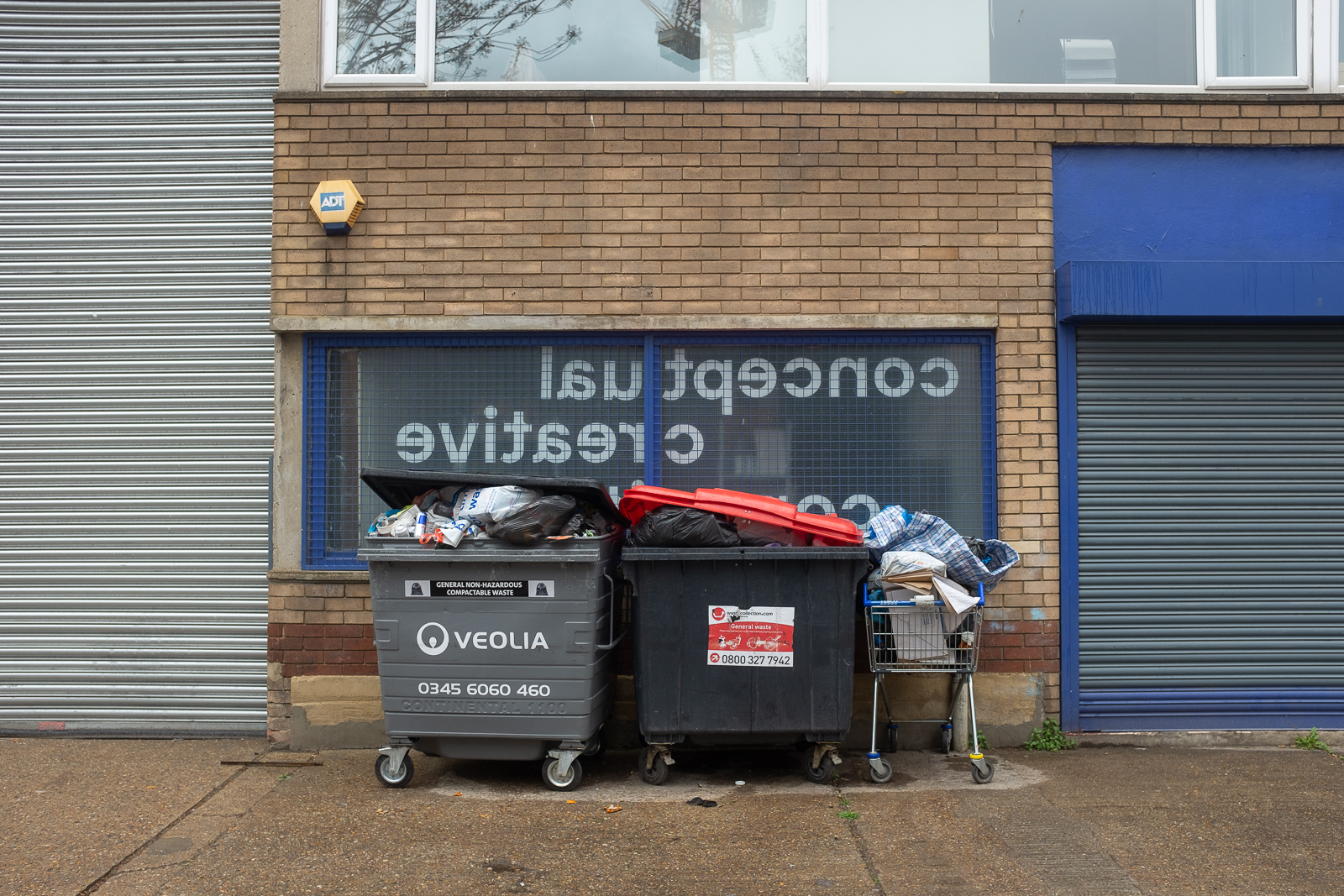 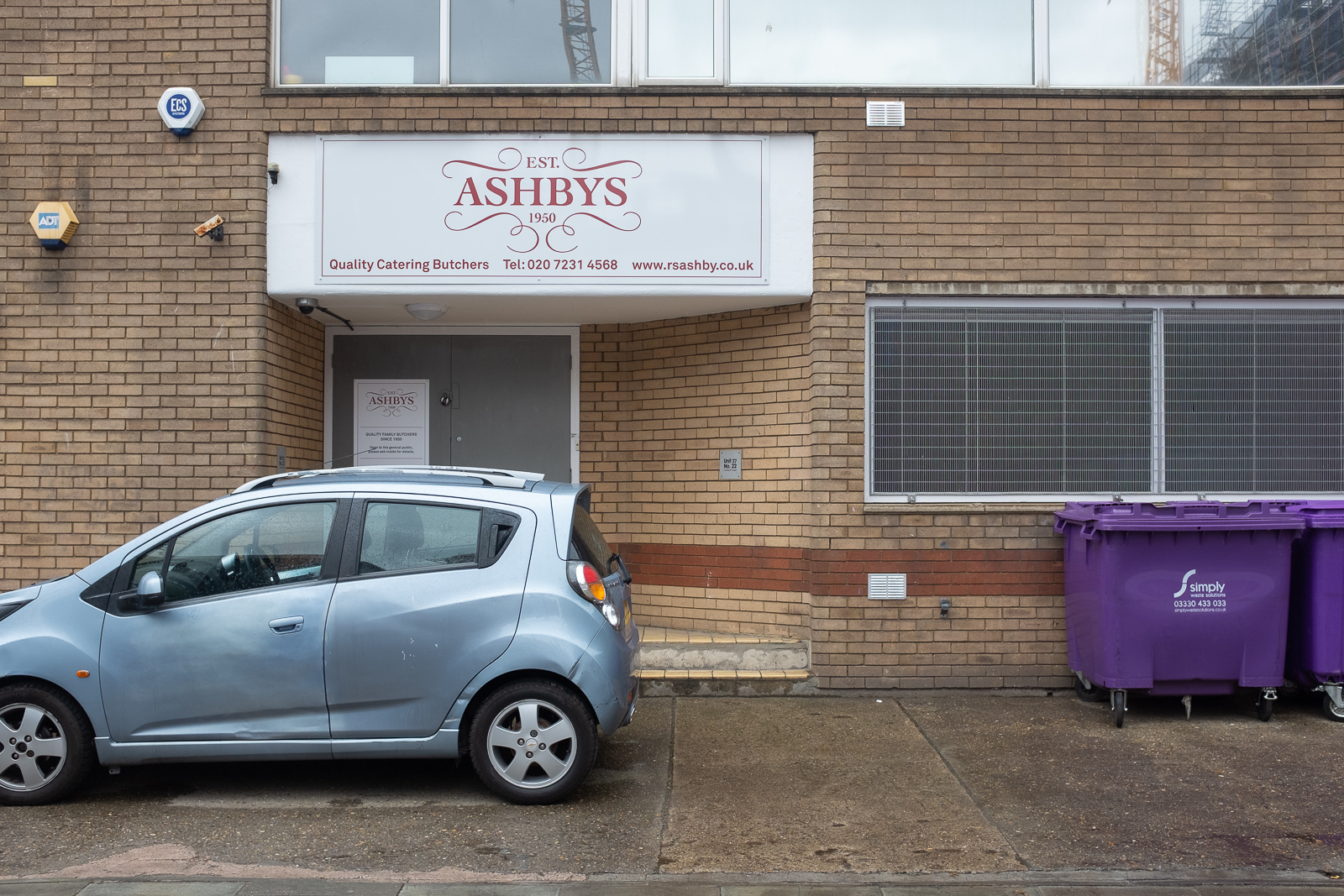 Our walk took in that large parcel of land between Old Kent Rd and the railway viaducts along Druid St. There were still remnants and vistas of the old industrial landscape familiar in memory to those who’ve lived here for a while. The occasional factory gate or chimney still remains, often now packaged up as ‘heritage‘ and as working class history re-versioned to fit the totally ahistorical marketing talk of new luxury developments.

Bermondsey is now often cited by estate agents types as ‘up and coming‘, ‘vibrant and diverse‘, etc. The spiel is endless, of course. Adding to this has been the make over of the area in the last ten years by foodie markets and ‘good vibes‘ where Bermondsey can now be described by marketing for a new development as ‘fast becoming a sought after area to live and socialise due to its thriving bar and restaurant scene‘. 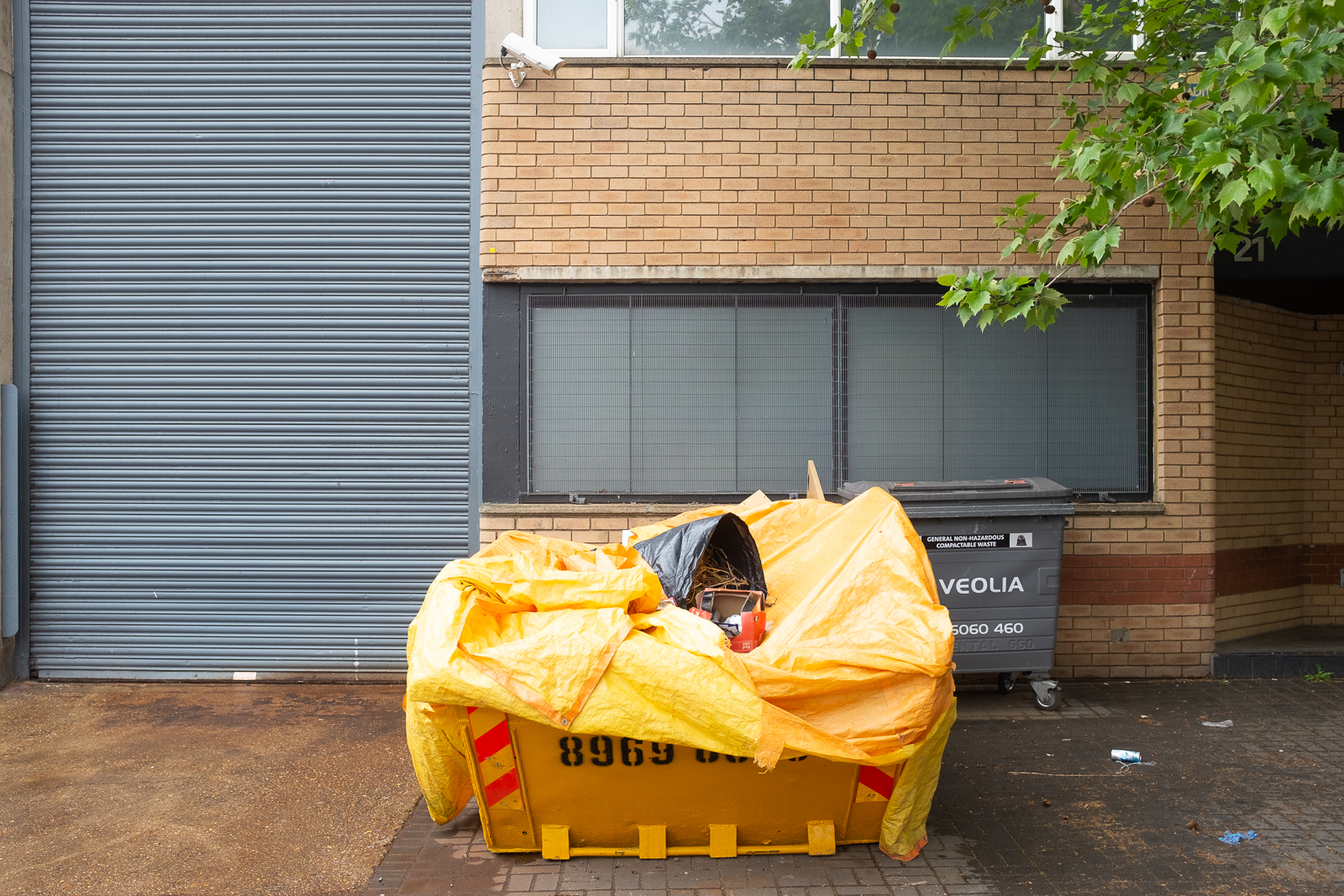 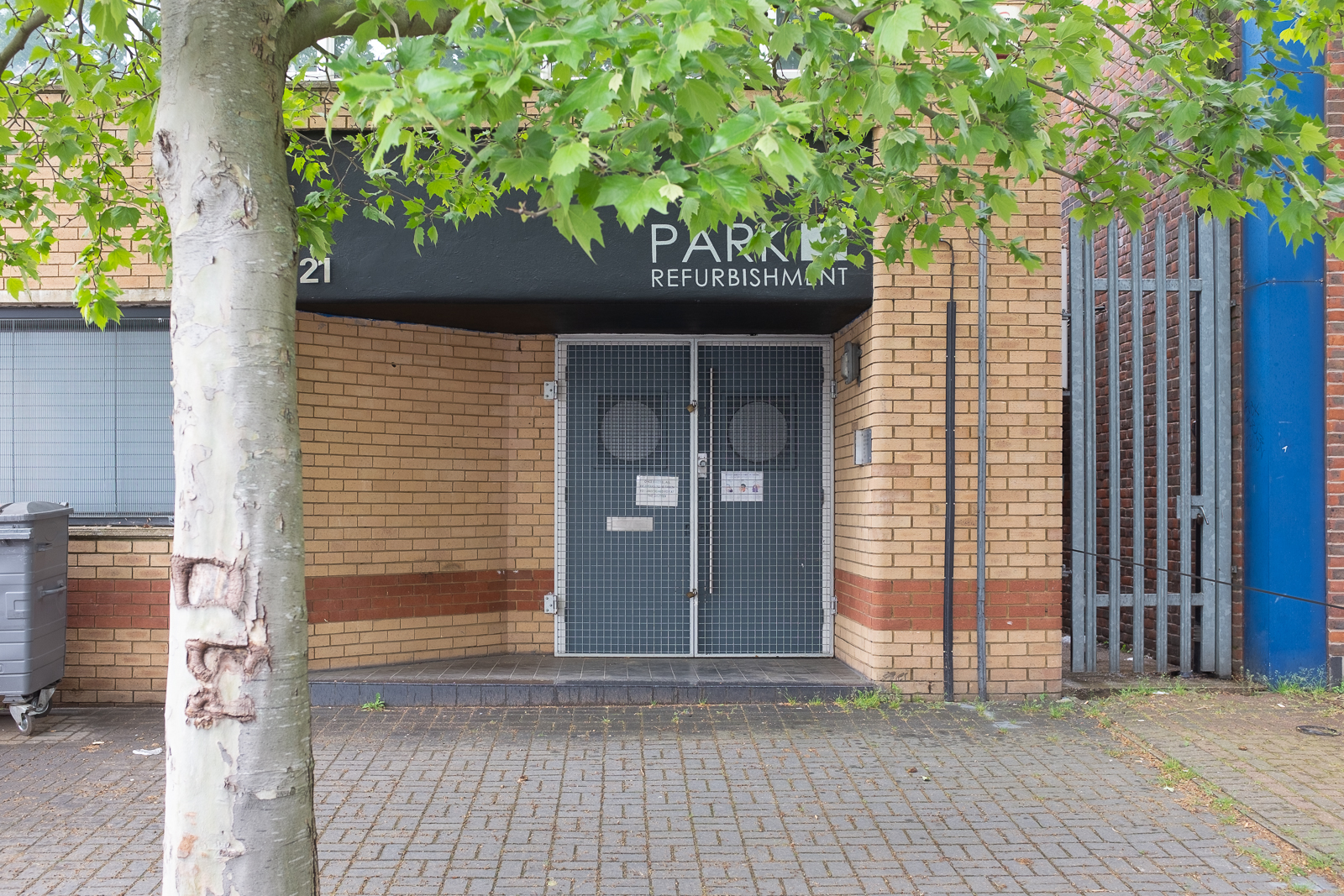 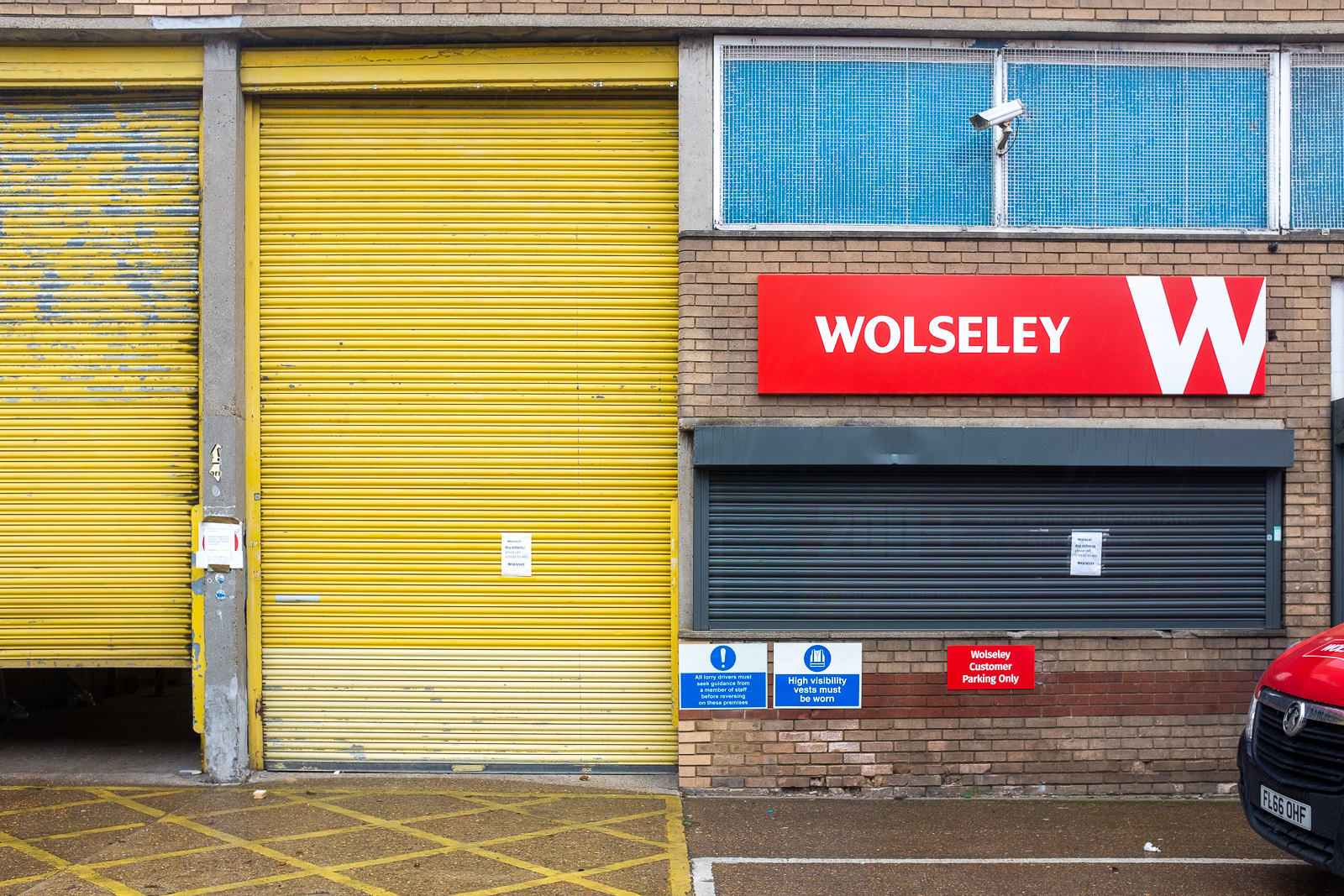 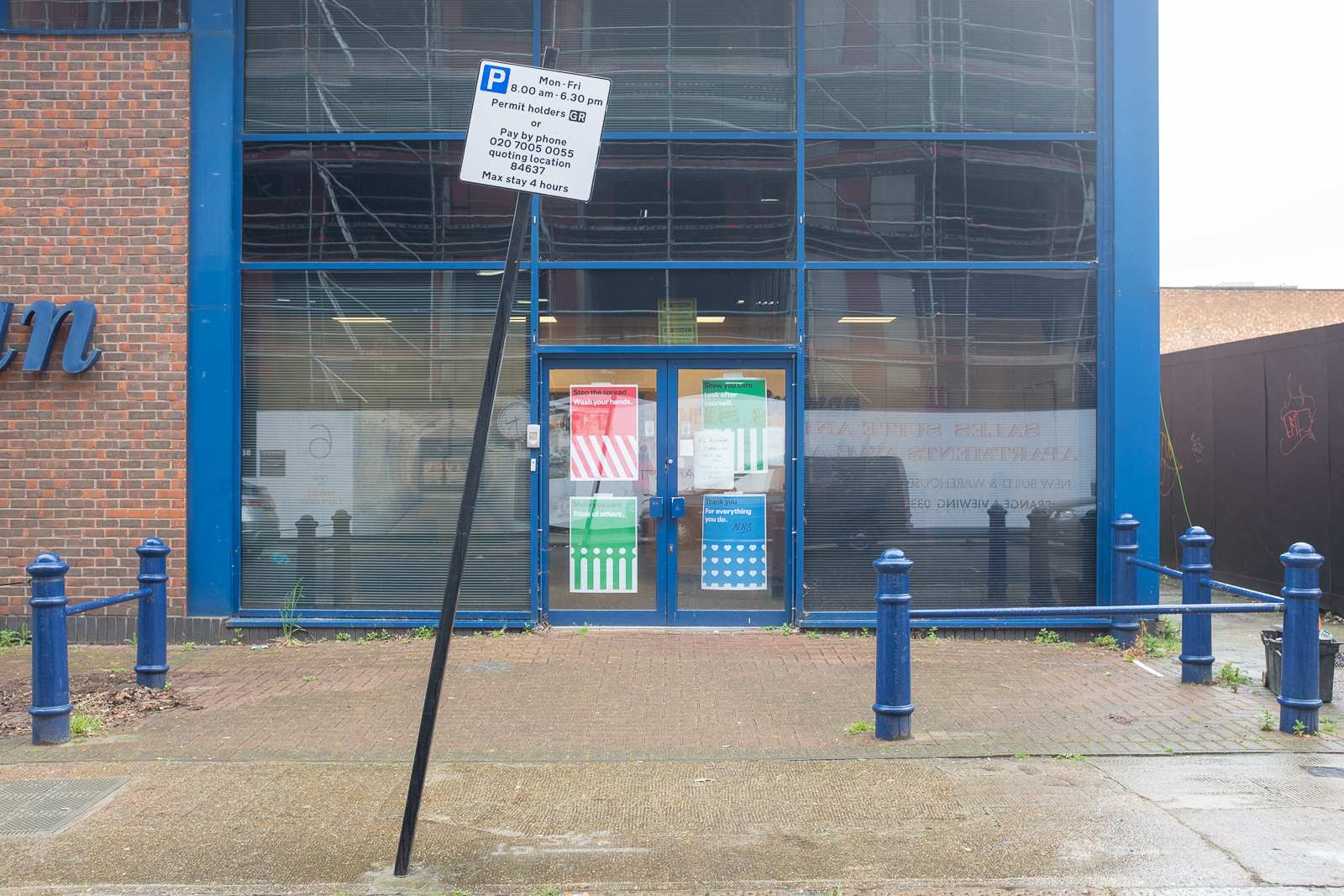 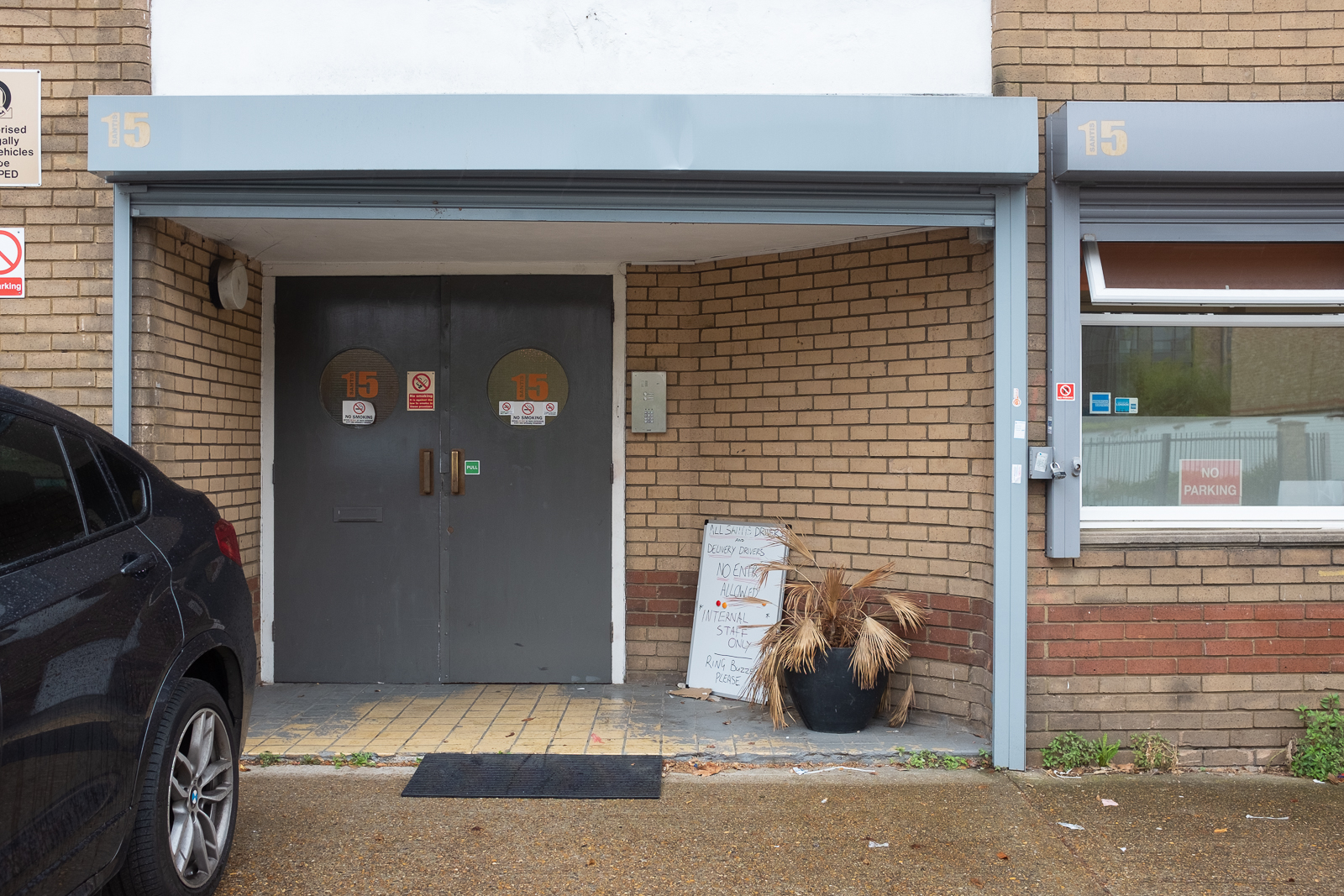 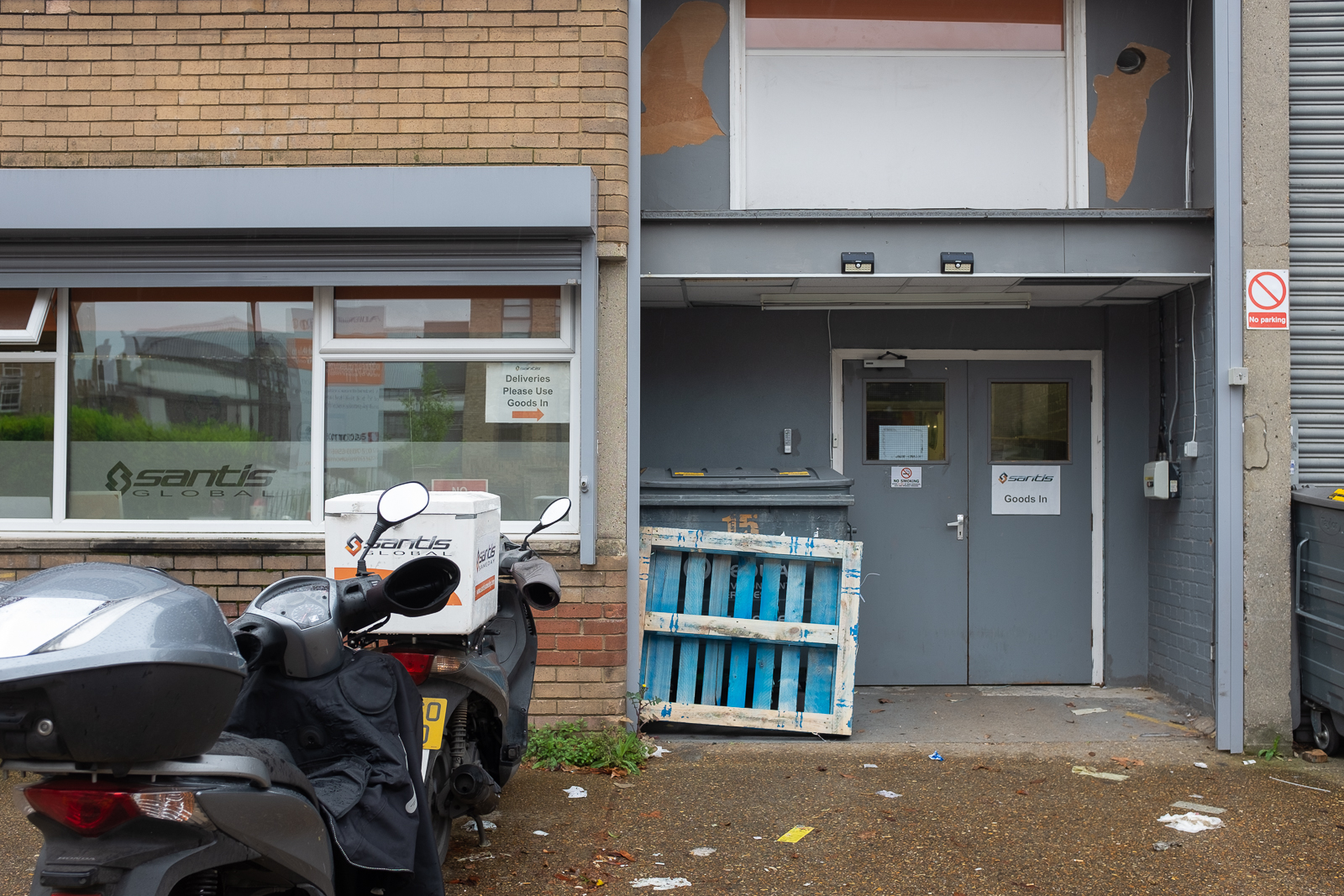 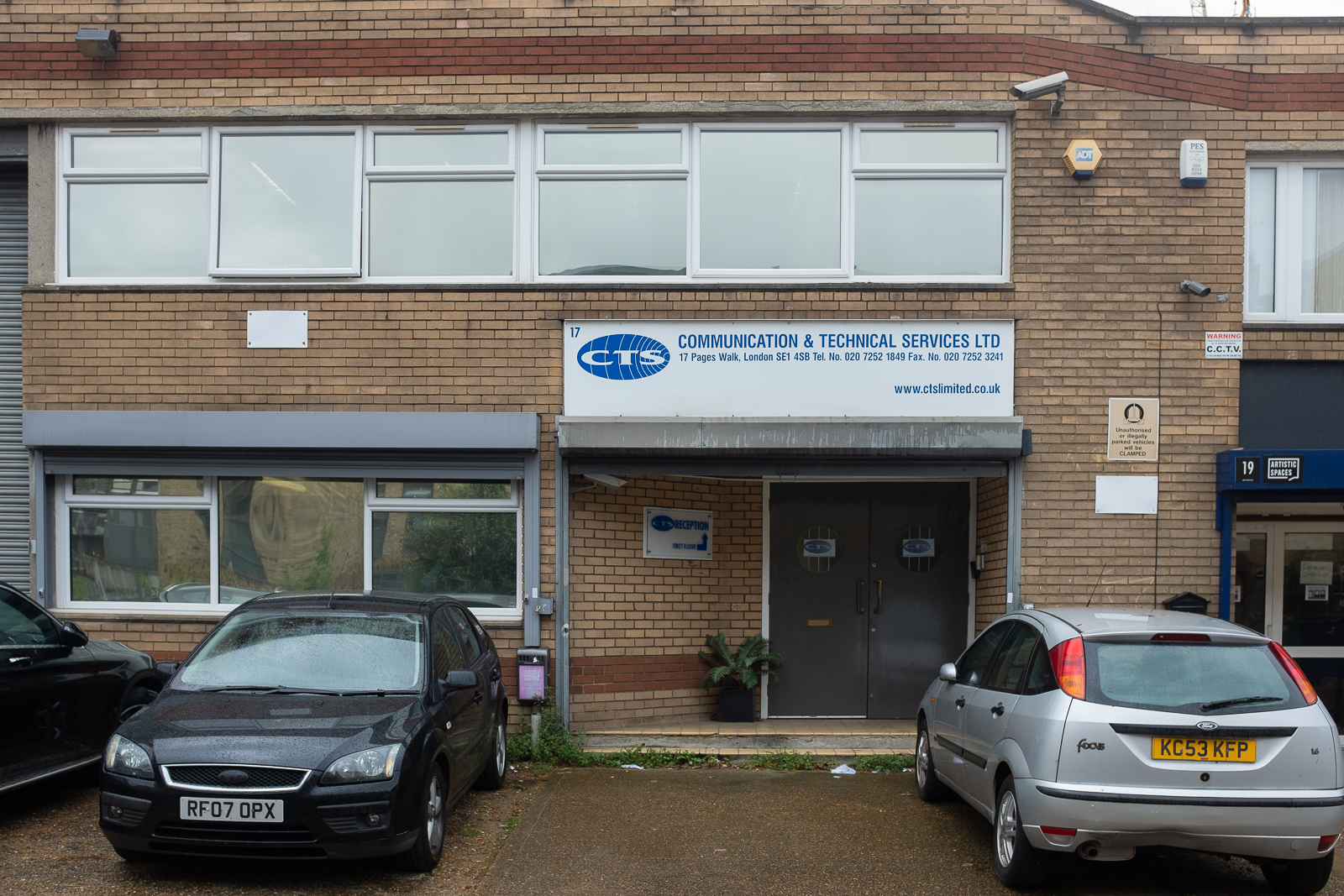 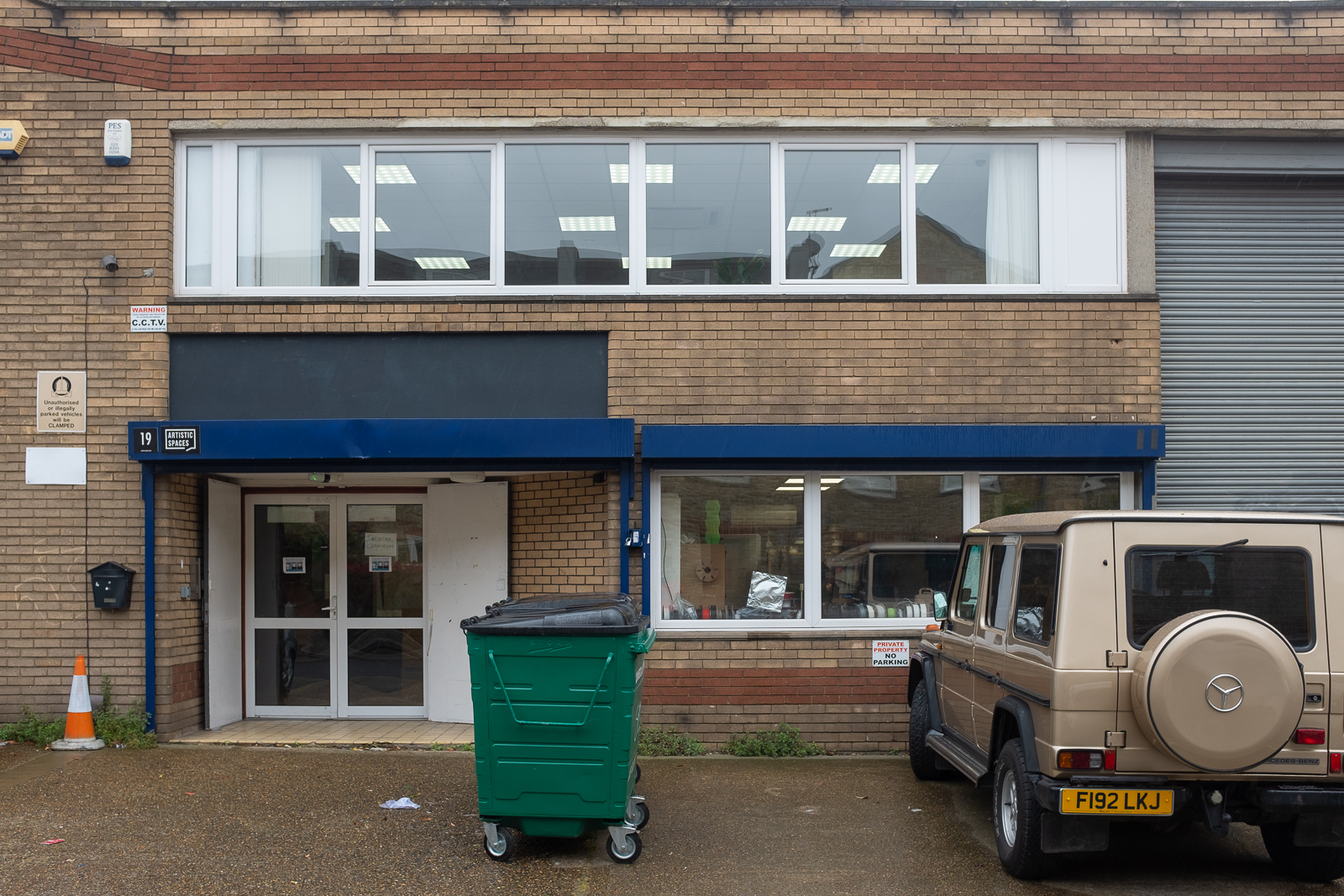 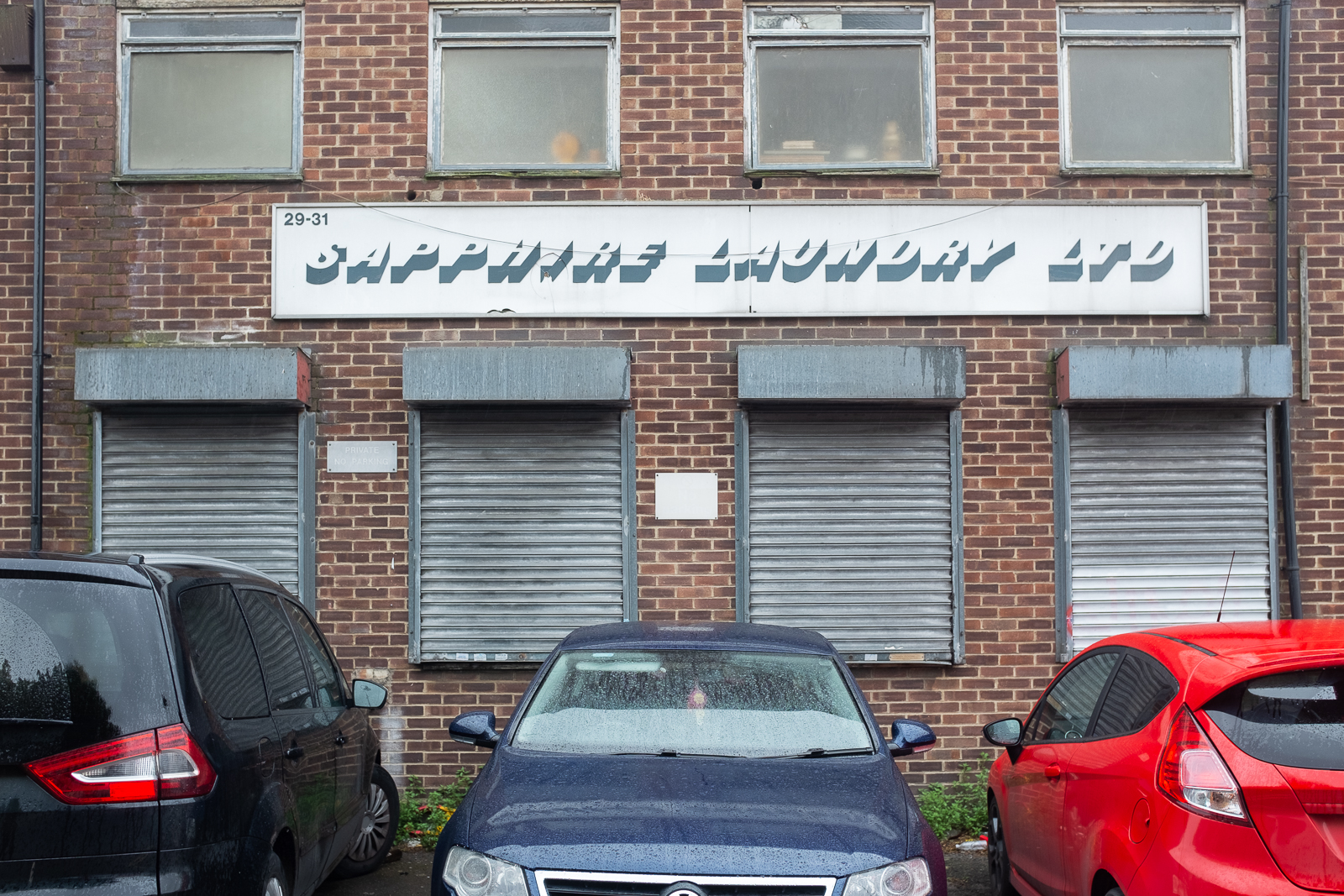 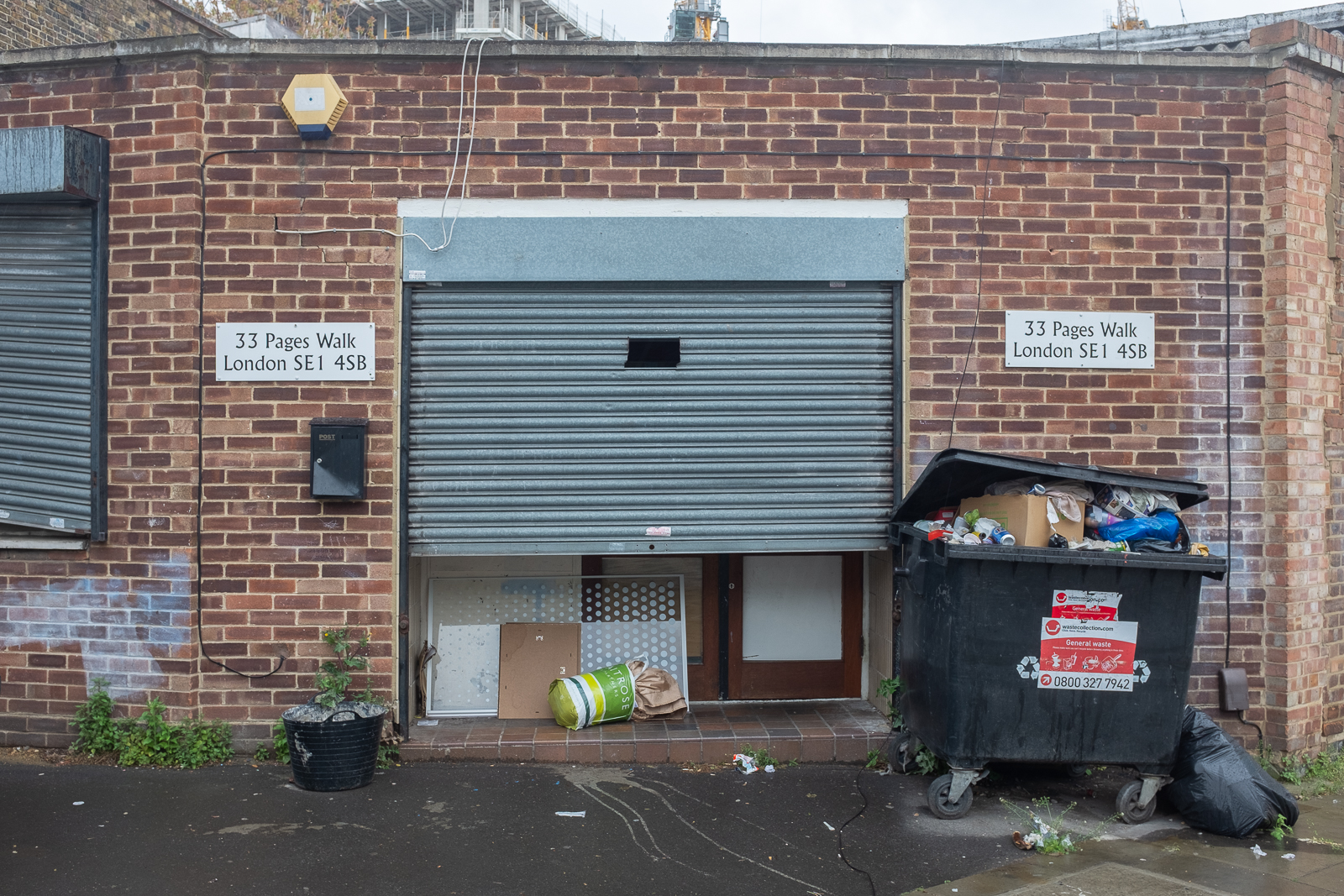 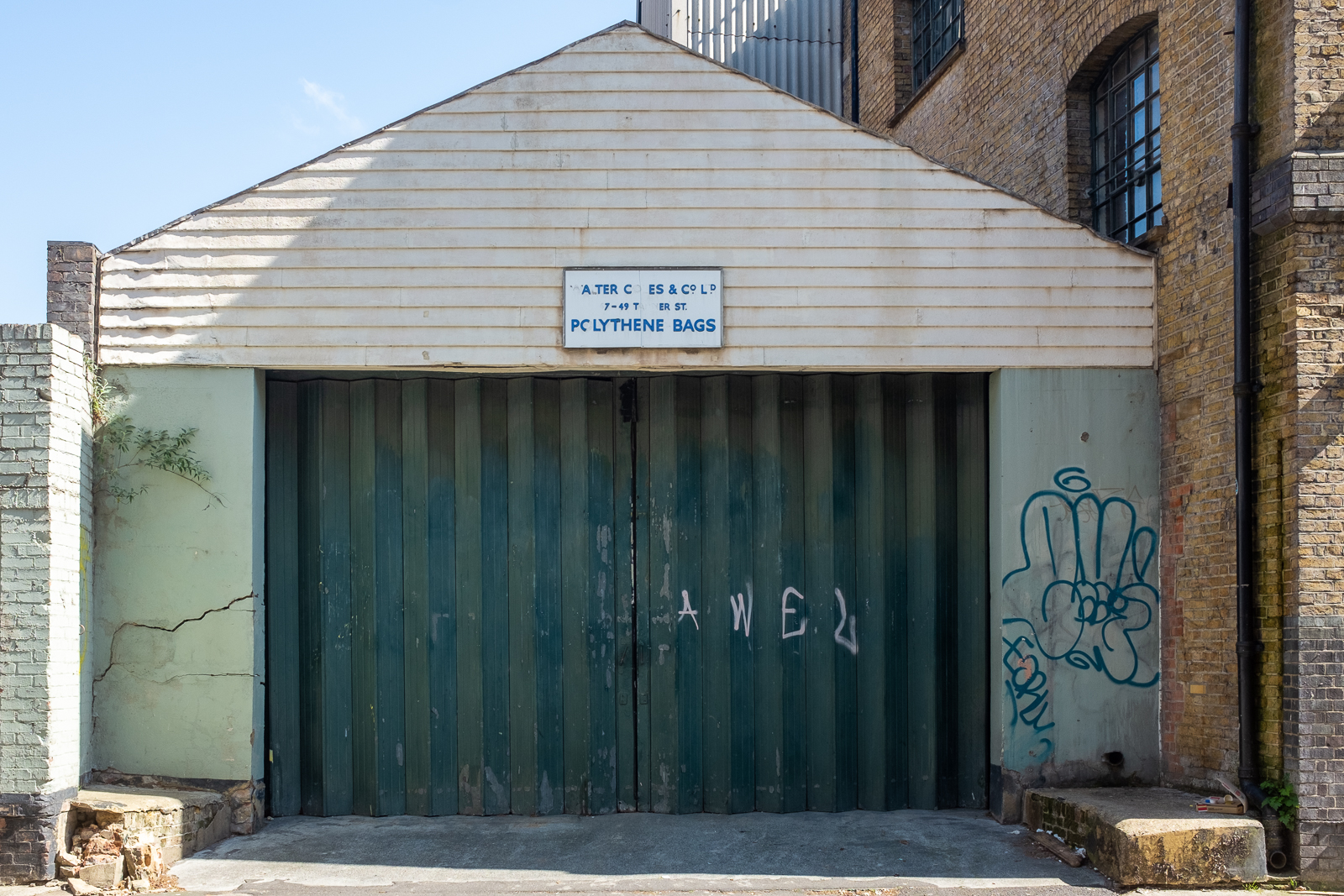 Just to say some of these businesses are no longer what they are advertised as, e.g. Walter Coles polythene bag place on Tanner St is now rented out as a location for film and photographic work.

A walk around Bermondsey’s back streets looking at the remaining commercial sites that will probably disappear over the next five years as the bubble economy of housing expands ever outwards.