Would you revisit and reedit?

One of the questions posed to the photographers interviewed in ‘PhotoWork: Forty Photographers on Process and Practice‘ is whether they ever revisit a series that has already been exhibited or published and reedit it? Some dismiss the idea outright, saying life’s too short, while others see it as part of an ongoing process.

Catch Us If You Can began in 2014 through walking and photographing the council estate where I’d lived since 1997. The trees were still bare after winter and the skies often grey and subdued. But it made it easier to see the estate itself, the magnificence of this vision of post war municipal, social housing, made manifest, brick by brick.

I also walked the estate with local writer Christopher Jones. He then wrote an extraordinary text weaving layers of history with the dizzying realities of the brick built blocks, the lives lived and living and our determination to resist the changes evident all around. The photographs and the text came together in the book ‘Estate of Mind’ for my final degree project. 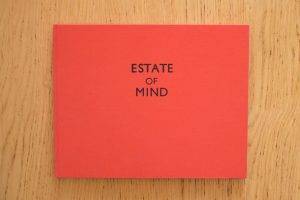 We were also keen to make a version of the book that would be both affordable and available for local residents. So in 2016 with Past Tense Publications we made A5 booklets with a smaller edit of the photographs and a new name ‘Catch Us If You Can’, taken from the title of a  film by the Dave Clark Five – the start of which was filmed 50 years ago, here on the Tabard Estate. 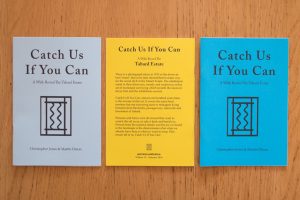 Now in 2020, looking at the original edit of 32 photographs there are some I wouldn’t include. So I’ve replaced seven with photographs from the archive and include them alongside the complete text in their original text // photograph layout. 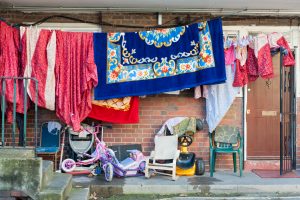 Read the text with the new photo edit here:
Catch Us If You Can 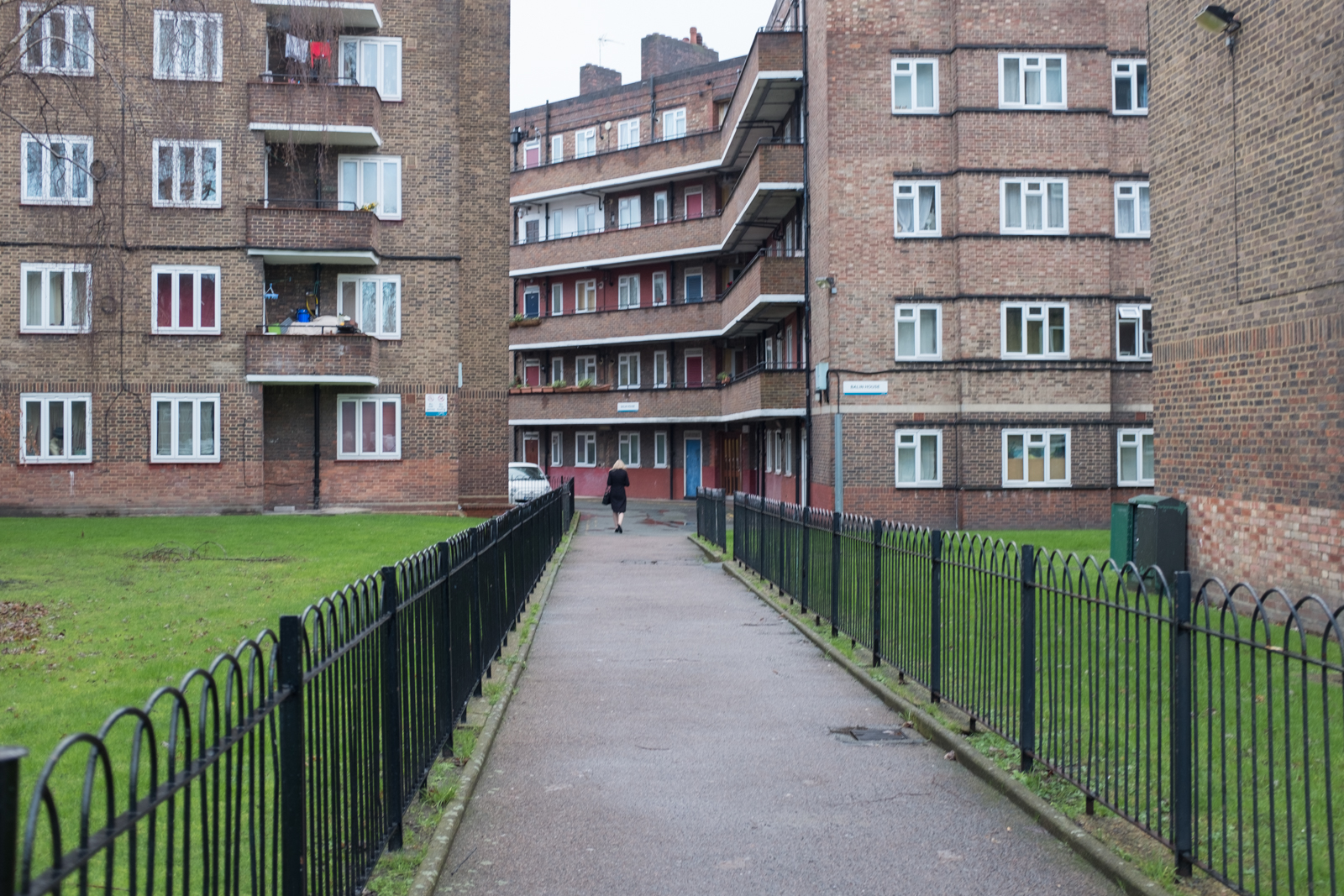